Nagad organized a get-together event with the Intelligence Division of the Dhaka Metropolitan Police to discuss the customer’s transactional security in the mobile financial sector. During the event arranged by the organization's External Affairs Division, the speakers discussed various elements and areas of the country’s MFS industry.

Speaking as the chief guest on the occasion, A K M Hafiz Akhter, Additional Commissioner of DMP DB said. “In three years, 'Nagad' has done exceptionally well. The more innovative services, such as Nagad, that are available, the more individuals will benefit. We want everyone in the market who provides MFS services to succeed. We will constantly work hard to keep our customers' money safe. However, customers must stay alert as well.”

In his speech, Niaz Morshed Elite, Executive Director of Nagad, said, “Since its debut, Nagad has been a popular service among the customers. Nagad’s innovation, affordable services, and availability are more up-to-date than those of many other organizations. I heartily thank the DMP’s intelligence division for their advice and support numerous times. I believe our friendship will continue in the future.”

Guests invited to the occasion admired Nagad’s technological capabilities. They praised the capacity to build such a large customer base in such a short period of time and provide the technology to create an account in seconds without any hassle.

In collaboration with Bangladesh Police, 'Nagad' has already held numerous seminars, including awareness campaigns among the Nagad Uddokta’s on money laundering, terrorism financing, and fraudulent and suspicious transactions.  in various regions of the country.
During the Get-Together event, crests of honor were given to the chief guest and special guest of the event, on behalf of Nagad. 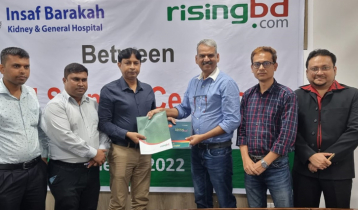 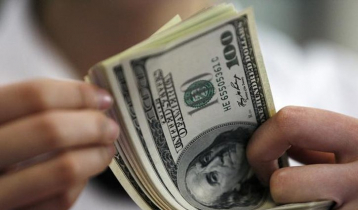 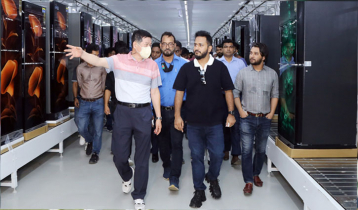 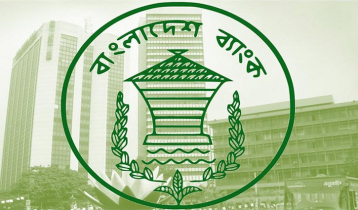 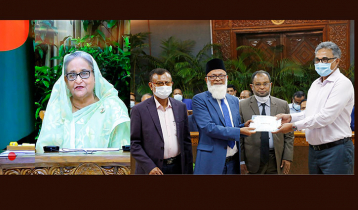 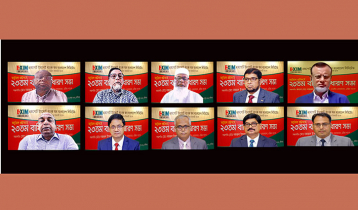 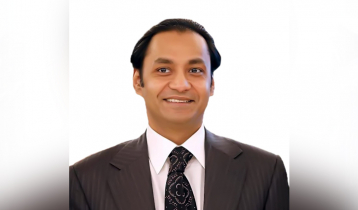 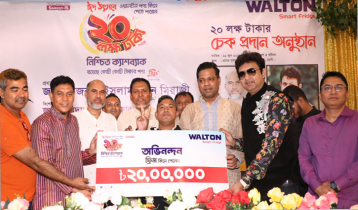