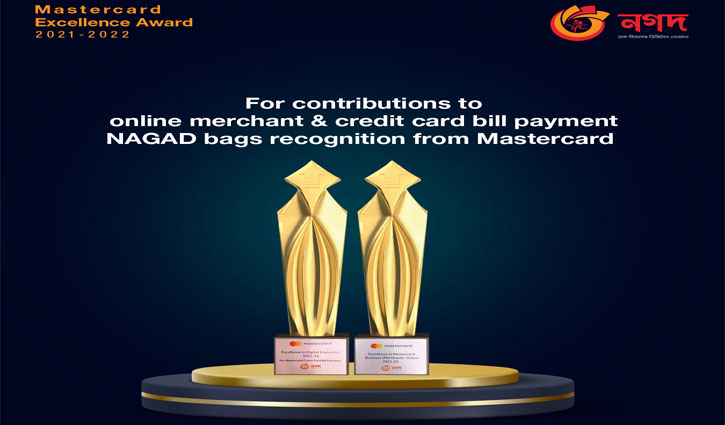 Nagad has also won this award (second one) in the online category for its remarkable contribution to merchant business, said a press release today (November 27).

The distribution ceremony of the 'Mastercard Excellence Award 2022' under the title 'Towards a Smart Transformation' was organised by the internationally recognised organisation Mastercard at a five-star hotel in Dhaka recently.

Mastercard said this award is given to different financial institutions that make contributions to the implementation of smart Bangladesh vision.

Mastercard has awarded 23 such organisations in 15 categories this year, the fourth of such an arrangement. Nagad has won the award in two categories, among a few other multiple winners, for its performances in 2021-22 financial year.

Bikash Vetma said they are glad to recognise the organisations that come up with necessary and innovative digital payment solutions and thus contribute to Bangladesh's growth.

Nagad Founder and Managing Director Tanvir A Mishuk said the awards from Mastercard have added a new feather to Nagad which is trying to include the unbanked people into the financial system. 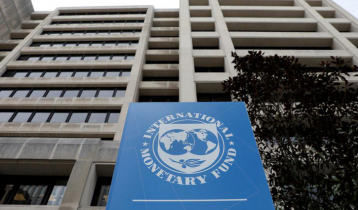 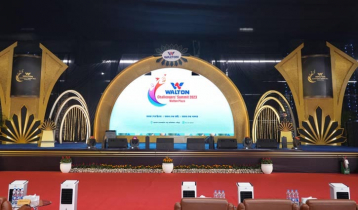 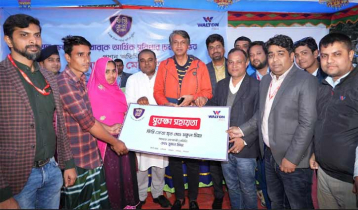 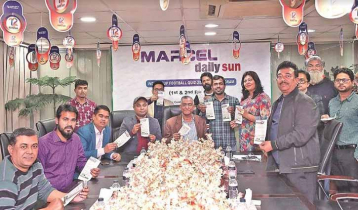 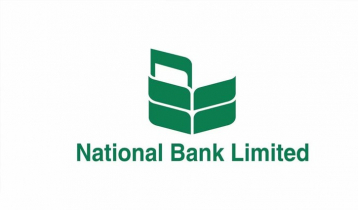 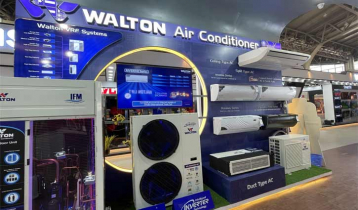 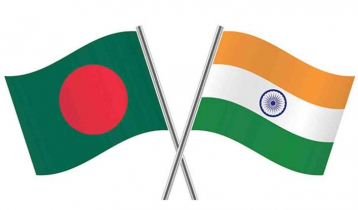