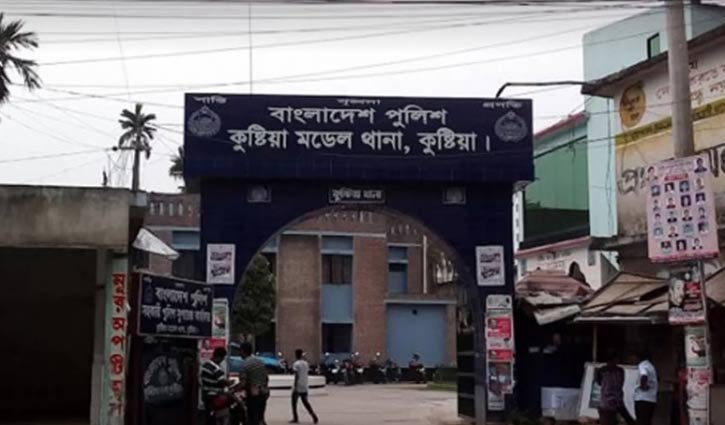 The body of a newly-married man was recovered from the bathroom of his house in Jugia area of Kushtia Sadar upazila on Saturday noon (October 1).

The deceased was known as Rony Pramanik, son of late Taser Pramanik.

Family sources said, the victim got married on Friday (September 30). Neighbours of the victim called the police this noon after they had failed to get any response from Rony from inside the bathroom, which had been locked from the outside.

Later, police recovered the dead body from the spot.