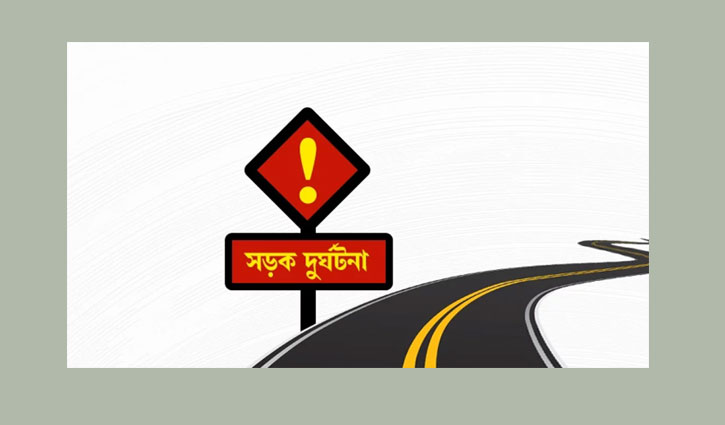 Two people were killed and three others injured as a bus hit a battery-run van in Taraganj upazila of Rangpur.

The incident took place at Khiarjumma area on Rangpur-Dinajpur highway in the upazila around 9 pm on Monday (October 3).

The deceased were identified as Ratan Sarker, 30, son of Subol Sarker and Pobitra Chandra, 15, son of Narayan Chandra. They were the passengers of the van.

After the accident, five passengers of the van were critically injured and taken to Rangpur Medical College Hospital where two of them died while undergoing treatment around 11pm, the OC said.