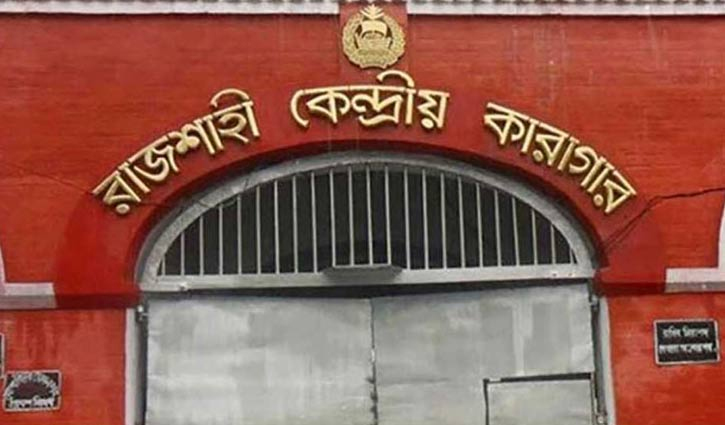 A condemned convict was hanged on Wednesday night at Rajshahi Central Jail for raping and killing a girl in 1999.

The convict, Akibor, a man of Nimtala village under Godagari upazila in Rajshahi, was executed around 10:01 am.

In 1999, a case was filed against Akibor for raping and killing a girl named Morsheda Khatun at Nimtala village.

On August 8, 2004, a Rajshahi court sentenced him to death. Later, the higher court also upheld the verdict.