A local leader of Jubo League was stabbed to death during a clash between two rival groups in Titas upazila of Cumilla on Tuesday (December 6).

The deceased was known as Jahirul Islam, 32, vice-president of Vitikandi union. He was son of Abu Molla, former Chairman of the union.

Police and locals said, there was a dispute between two groups of Abu Mollah Chairman and Saiful Member. Centering the dispute, the two groups locked into a clash around 6:00 pm, leaving 10 people injured. 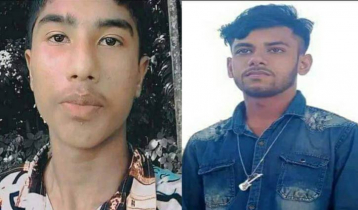 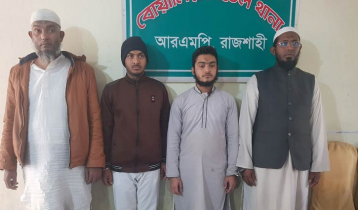 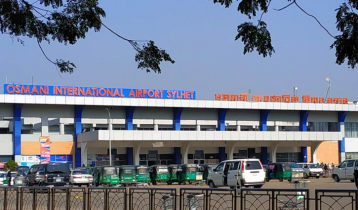 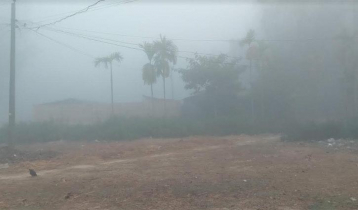 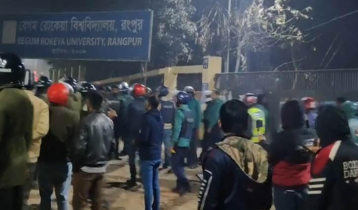