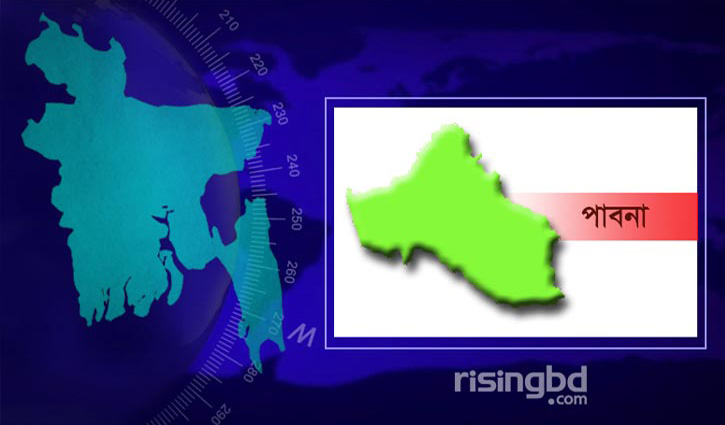 A worker of Rooppur Nuclear Power Plant was killed after being crushed by a truck at Ishwardi upazila in Pabna district on Thursday (December 8).

The accident took place on the Dashuria-Pakshi regional highway in Naodapara area at about 6:30 am.

The deceased was identified as Rubel Hossain, 32, son of Abul Kashem, hailing from Atgharia upazila in the district. He used to work at a contracting company of the power plant.

Officer-in-Charge (OC) of Pakshi Highway Police Station Ashish Kumar Sanal said a truck laden with goods hit Rubel when he was going to his workplace riding on the motorcycle this morning, leaving him critically injured.

On information, locals rescued him and took him to Ishwardi Upazila Health Complex where he succumbed to his injuries around 9 am while undergoing treatment.

Police detained the truck but its driver and helper managed to flee the scene. 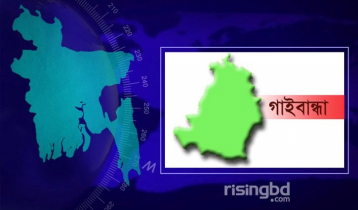