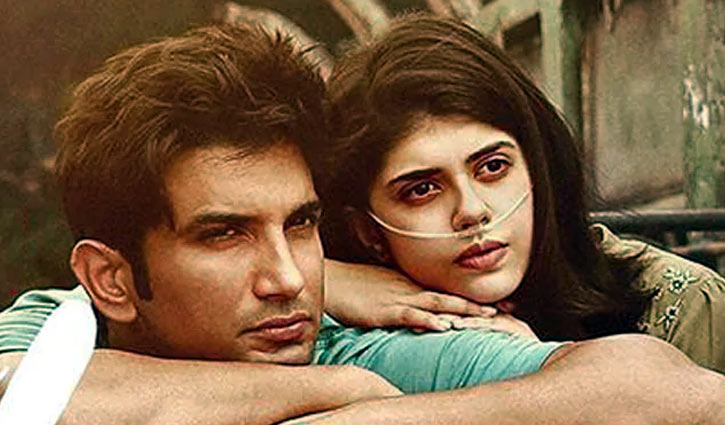 The trailer of Sushant Singh Rajput and Sanjana Sanghi starrer Dil Bechara has been released on Monday (July 6) afternoon.

Sushant, who died by suicide at his Bandra residence in Mumbai on June 14, was seen in the 2.43-minute long trailer.

Dil Bechara is the official remake of 2014 Hollywood romantic drama The Fault in our Stars based on John Green’s popular novel of the same name.

Mukesh Chhabra makes his directorial debut with this movie, with the Hindi adaptation by Shashank Khaitan and Suprotim Sengupta. Dil Bechara will see the late Sushant Singh Rajput in a leading role alongside debutante Sanjana Sanghi, and Saif Ali Khan in an interesting cameo. The music for the film is by AR Rahman and lyrics by Amitabh Bhattacharya for the album.

The film follows a young couple in love, as they meet and fall for each other.

The official synopsis for Dil Bechara states, “It is the story of Kizie Basu and Immanuel Rajkumar Junior or Manny and explores the funny, thrilling, and tragic adventure of being alive and in love. Together Kizie and Manny embark on an on-off-up-down-sad and sweet profound journey into the heart of that crazy little thing called life. It teaches them what it means to feel truly alive and fall in love.”

The film is set for release on July 24 on Disney+ Hotstar. 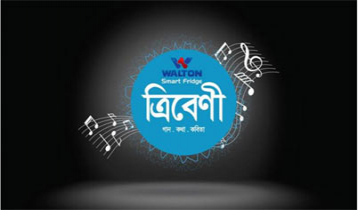