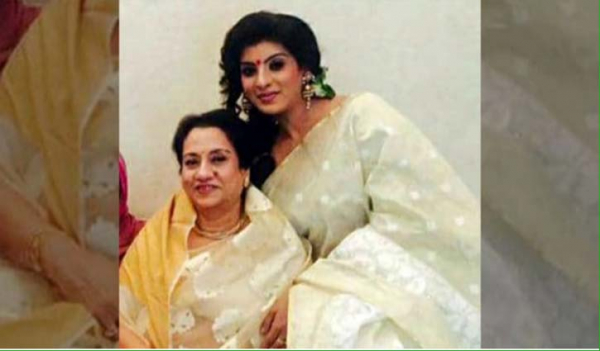 Sadia Islam Mou's husband actor Zahid Hasan said she was suffering from various diseases due to old age. Suddenly at noon she fell ill and was taken to a hospital where doctors declared her dead.

Zahid Hasan also said that her namaz-e janaza was held at Gulshan Society Mosque after Esha on Tuesday. She was buried at Banani graveyard in the capital. 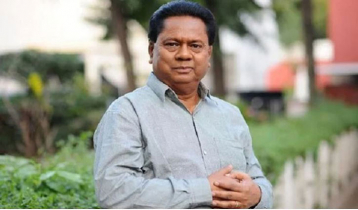 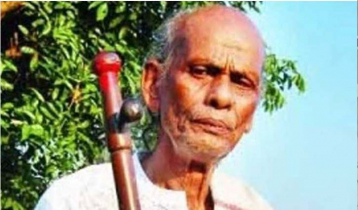 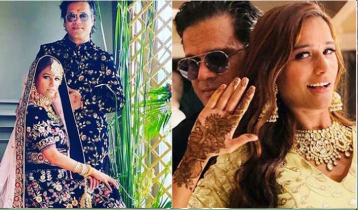 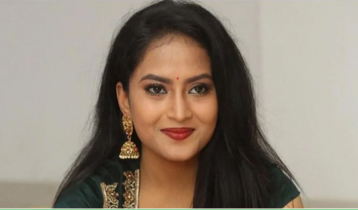 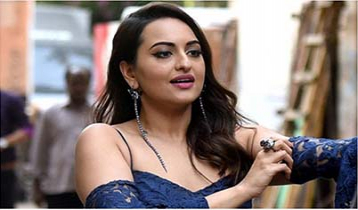 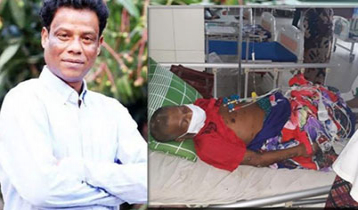