Holy Eid-e-Miladunnabi, the day of birth and demise of Prophet Hazrat Muhammad (PBUH), is being observed in the country today with due religious solemnity.

On this day in 570, the 12th of Rabiul Awal of the Hijri calendar, Muhammad was born in Makkah of Saudi Arabia with divine blessings and messages of peace for mankind. He also passed away on the same day.

It is an important day for the Muslims as they start the day by offering Namaz and take part in other ritualistic customs. The message of peace, love, mercy, sacrifice, human dignity, dialogue, diversity, and coexistence is the most important message taught by Prophet Muhammad (PBUH).

On Mawlid of the Prophet (SAW), Muslims make gatherings for the hearing of Sira (Life) of Prophet Muhammad (PBUH) and distribute food to people and bring happiness to the Ummah. The basic purpose of celebrating Eid-e-Miladunnabi or gatherings is an effective and efficient means for the calling people to Islam and educates children about the teachings of Holy Prophet Muhammad (PBUH).  Also remind the nation about the Prophet Muhammad’s (SAW) good character, his way of worshipping, and his way of treating people.

On this day, hymns are sung in praise of the Prophet and it is also believed that listening to those will make one receive worldly and heavenly rewards.

Renowned Bangladeshi poet, lyricist and composer Mahbubul A Khalid has penned a song on the holy occasion that’s highlights the significance of the day and praises Prophet Muhammad (PBUH). The music of the song titled ‘Eid-e-Miladunnabi’ has been composed by late composer Ahmed Imtiaz Bulbul.

Two young and promising singers Kona and Rajib rendered their voices to the song.

The song has been published on Mahbubul A Khalid’s musical website ‘khalidsangeet.com’. Beside, a music video has also been released on the composer's YouTube channel 'Khalid Sangeet'.

Mentionable, poet, lyricist and composer Mahbubul A Khalid has penned and tuned a vast number of songs including various days or observance, popular and renowned personalities, social awareness etc. His songs portray the major festivals of all religions. 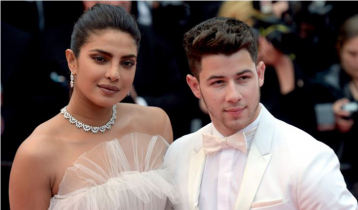 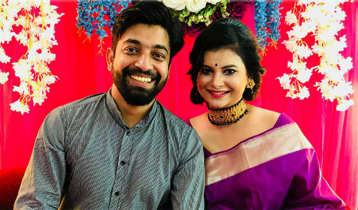 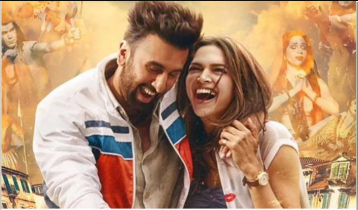 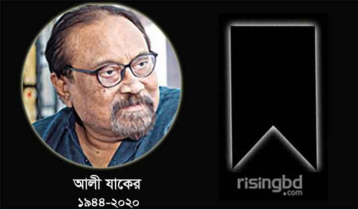 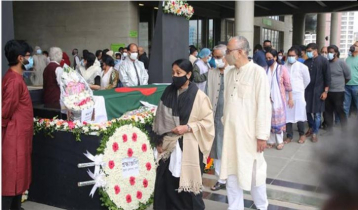 Aly Zaker to be buried at Banani graveyard 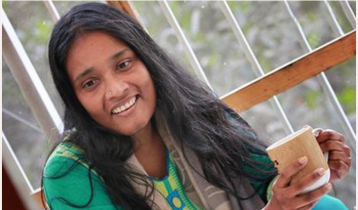 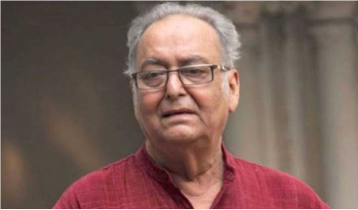 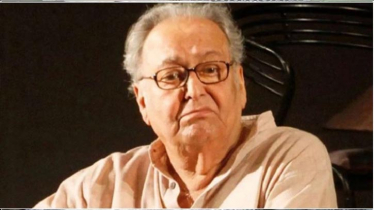