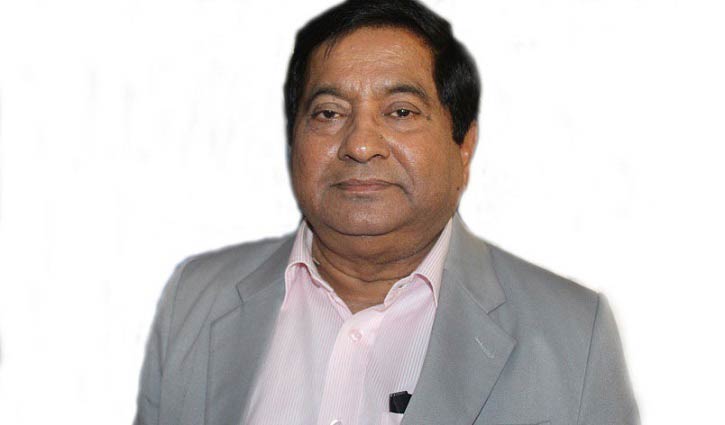 The actor breathed his last at Apollo Hospitals Dhaka at 8:20am on Saturday (December 26) while undergoing treatment.

The actor, who was also diagnosed with stage IV cancer, was shifted to the Intensive Care Unit (ICU) from Coronavirus-unit of the hospital after his health condition had deteriorated on Thursday (December 24) night.

Earlier, Abdul Kader was taken to Chennai in India for better treatment after a tumour was detected in his body. Later, he returned home on December 20. He was taken to Evercare Hospital directly.

The renowned actor was admitted to Coronavirus-unit of the hospital after he had tested positive for Covid-19 on December 21. He received treatment under the supervision of Dr. Ferdous Shahriar Sayed. Later, he was admitted to Apollo Hospitals Dhaka. 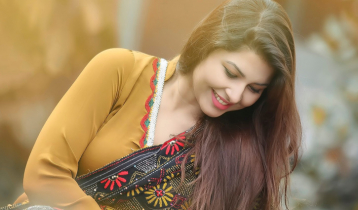 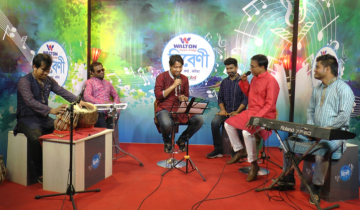 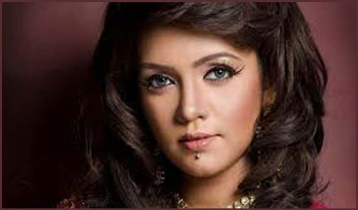 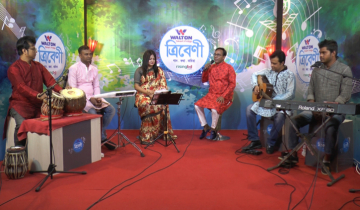 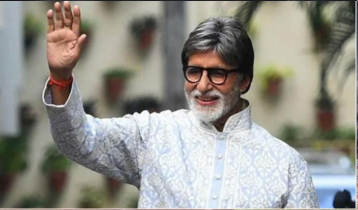 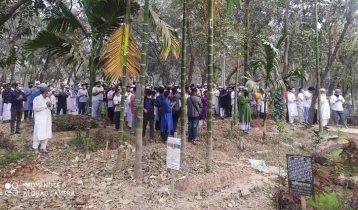 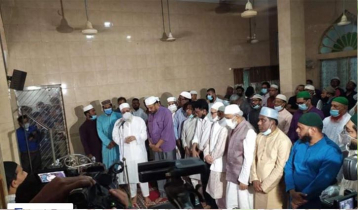