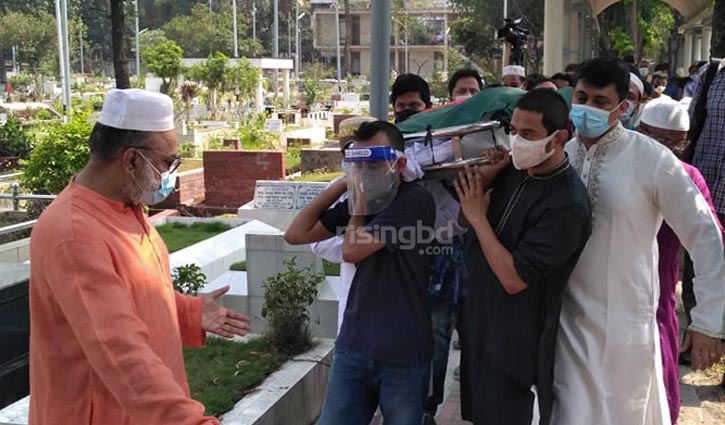 Noted actress and former Member of Parliament (MP) Sarah Begum Kabori has been laid to eternal rest at the Banani graveyard in the capital.

She was buried around 1.30am on Saturday following her namaz-e-janaza after Johr prayers.

Misha Shawdagor, president of Bangladesh Cholochitro Shipli Samiti, Zayed Khan, general secretary, and others were present at that time.

Before burial, ‘Misti Meye’ Kabori was given the guard of honour in front of the graveyard.

She breathed her last at the ICU of Sheikh Russel National Gastroliver Institute & Hospital in the city on Friday midnight.

Born in Chattogram, Kabori started acting professionally at the age of thirteen, when she starred in Subhash Dutta's "Sutorang" in 1964.

She acted in numerous films throughout the 1970s and 80s, notably "Sujon Sokhi" and "Sareng Bou" with Farooque. In the 1970s, the duo of Razzak and Kabori became a household name. She also performed with Bulbul Ahmed in "Devdas", which brought her critical acclaim. 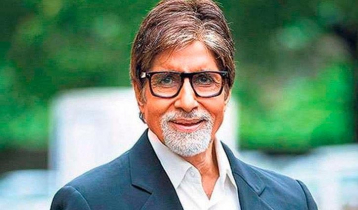 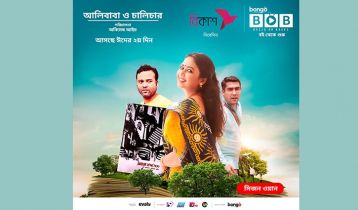 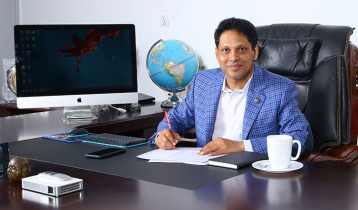 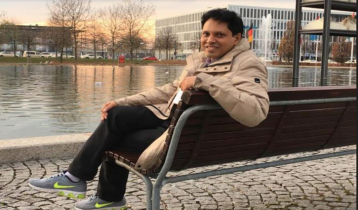 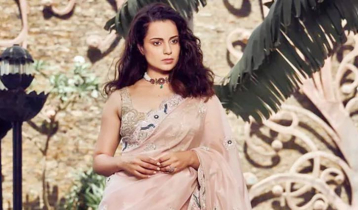 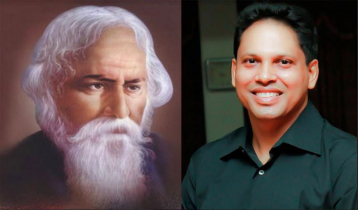 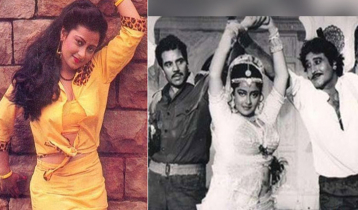 Actress Sriprada dies due to Covid-19