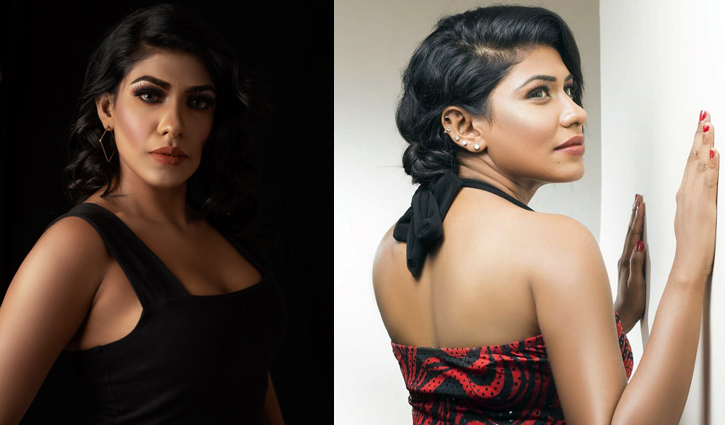 Model and actor Mou Rahman has secured a position in the showbiz world within a short period. She has done several photoshoots during this pandemic period.

The actor said, “I have started my career as a model and done fashion photoshoot for various fashion houses. Later, I have done TVC’s as well as music videos. I have acted in the drama series ‘Sat Bhai Champa’.”

The main target of Mou is to become a film actress although she has been working for commercials and dramas. “I would like to be regular in acting. But my dream is to ensure my berth in the big screen. I’m preparing myself for films,” she said.

At the beginning of her career, Mou had to face family restrictions in making a spot in the showbiz but finally she convinced her family. She said, “My family wanted to see me at a secure and acceptable position. But I wanted to be an actor from the very early age. It was really a tough job for me to convince my family.”

Some remarkable photoshoots of Mou include ShadaKalo, Diamond World, Purovi Jewelers etc. She has completed her graduation in fashion designing from a private university. Alongside media works, she also nourishes a dream to work as a fashion designer. 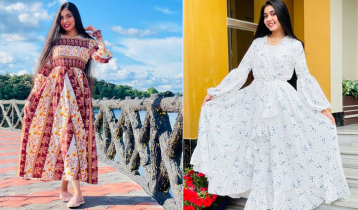 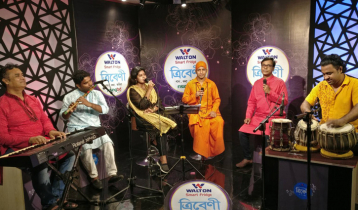 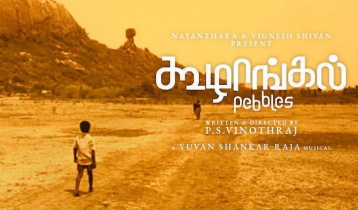 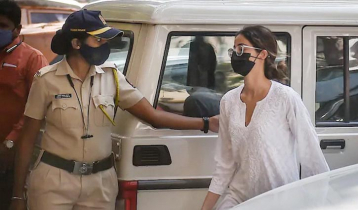 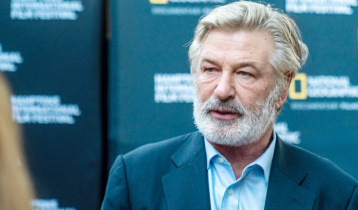 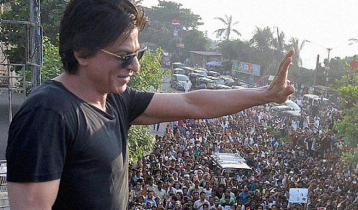 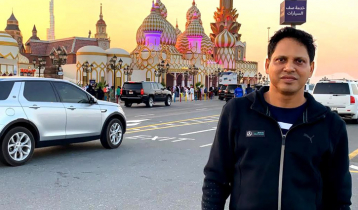 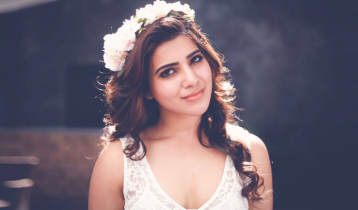