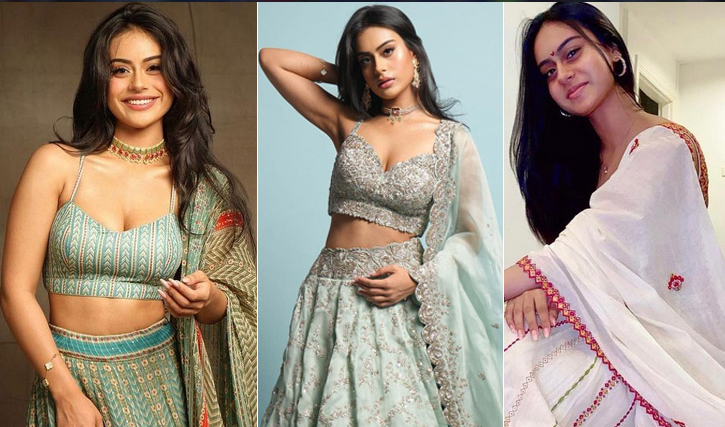 Ajay Devgn and Kajol's daughter Nysa Devgan is just 19 years old, but every once in a while, she is subject to brutal trolling. The star kid hasn't even made a career choice. She is pursuing her studies but she is already a target of trolls.

Many now believe Nysa Devgan has become beauty through cosmetic surgery.  With her bold social media presence and frequent visits to Bollywood parties, the star kid is often attacked by keyboard warriors for the unbelievable changes in her face over the years. The trolls often accuse her of being under the knife, however, the doting mother refuted all such claims and instead revealed the beauty secret of her daughter which led to such a glow-up.

Bollywood actor Kajol has finally reacted to the major glow-up of daughter Nysa Devgn, allegedly with all the beauty procedures.

Kajol revealed that her daughter is quite active on social media and is aware of all the beauty and health-related stuff. “She applies a face mask thrice a week and advised me to do the same,” said the ‘Kuch Kuch Hota Hai’ actor.

Kajol further revealed, “Just like her father, Nysa is also a fitness freak. She follows quite a healthy diet. She starts her morning by drinking two-three glasses of hot water every day. She then eats boiled eggs, fresh fruits and oatmeal for breakfast.”

Despite being a face in a few fashion shoots and having both her parents as seasoned Bollywood actors, Nysa has not joined the industry as yet. She enjoys a massive popularity in digital world though. 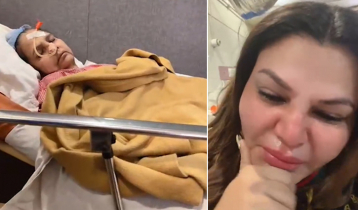 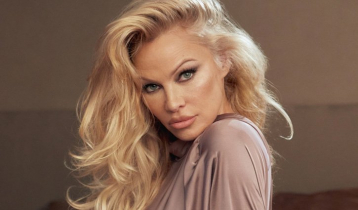 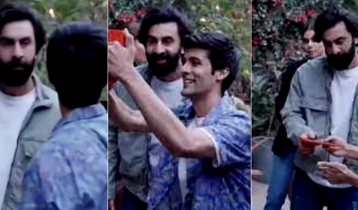 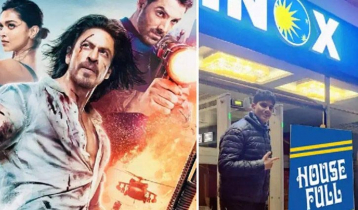 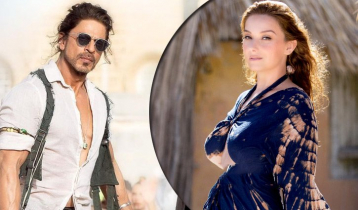 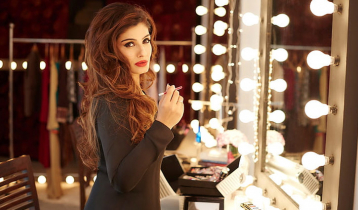 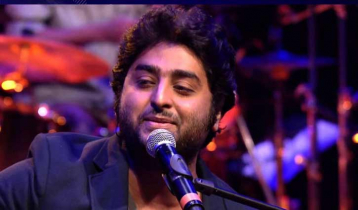