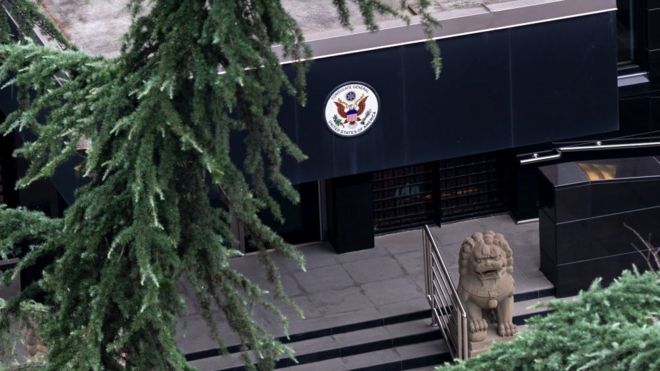 China has ordered the United States to close its consulate in the southwestern city of Chengdu, retaliating against Washington's move earlier this week to shut down the Chinese consulate in the city of Houston.

The Chinese foreign ministry said on Friday the Chengdu mission's closure was a "legitimate and necessary response to the unreasonable measures by the United States".

US Secretary of State Mike Pompeo said the decision was taken because China was "stealing" intellectual property.