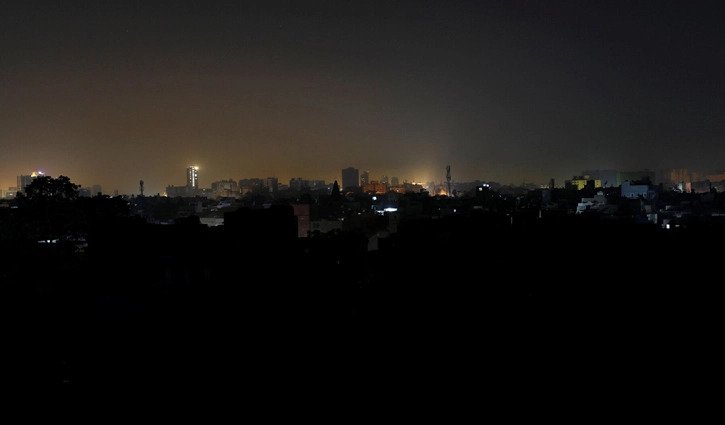 The power supply was cut off across Myanmar on Friday (March 05). The electricity outage hit the country because of a technical glitch, according to multiple government agencies.

Residents of the largest city, Yangon, began reporting the power outage on Twitter and Facebook at 1.30 pm (local time).

Further north in the city of Magway, along the Irrawaddy River, the region's Electricity Supply enterprise reported the same.

The same information was provided by the power supply company Magway, along the Irrawaddy River.

Residents from different parts of the country are posting on Facebook about the disruption of electricity.

The news of the power outage came at a time when the military junta has blocked social media. Locals, however, are accessing Facebook and Twitter accounts using VPNs.