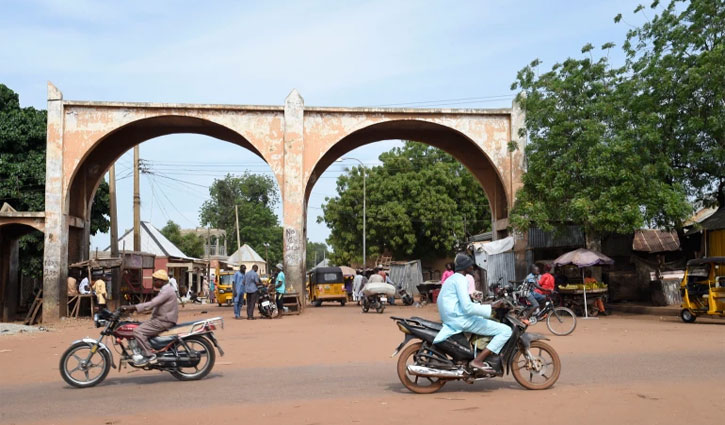 Gunmen killed at least 43 people in an attack in northern Nigeria’s Sokoto state, the governor’s office said on Monday.

The deadly attack came amid a security crisis that the government has been attempting to push back on for the past year.

There were 60 bodies at the local Goronyo General Hospital mortuary and that others had sustained injuries while escaping the attack, according to Iliyasu Abba, one local resident.

“The gunmen stormed the market as it was crowded with shoppers and traders,” said Abba, adding that the gunmen were “shooting sporadically on us after they surrounded the market firing at every direction killing people.”

It is noted that gunmen across northwestern Nigeria have been killing scores of people and kidnapping hundreds of others for ransom. One way that the government has been attempting to address the attacks is through communication blackouts, extending blackouts to numerous northwestern states including Sokoto.

Sokoto government spokesperson Muhammad Bello said, “We’re not sure of the [death toll] figure. But it is 30-something.”

“We’re faced and bedevilled by many security challenges in our own area here, particularly banditry, kidnapping and other associated crimes,” said Bello. He added that Sokoto Governor Aminu Waziri has requested “the presence of more forces in the state and the deployment of more resources.”_Agencies 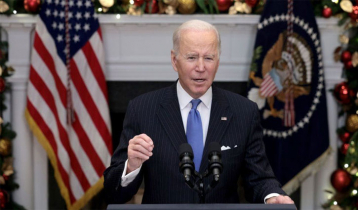 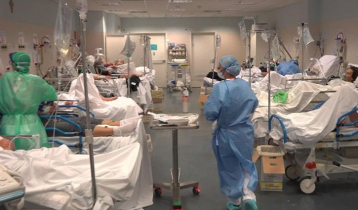 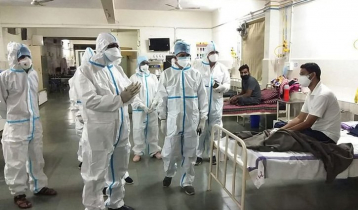 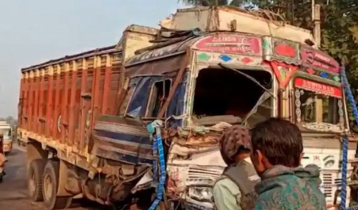 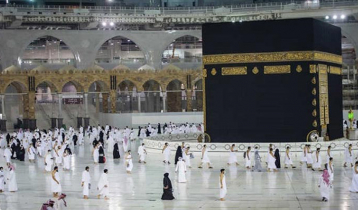