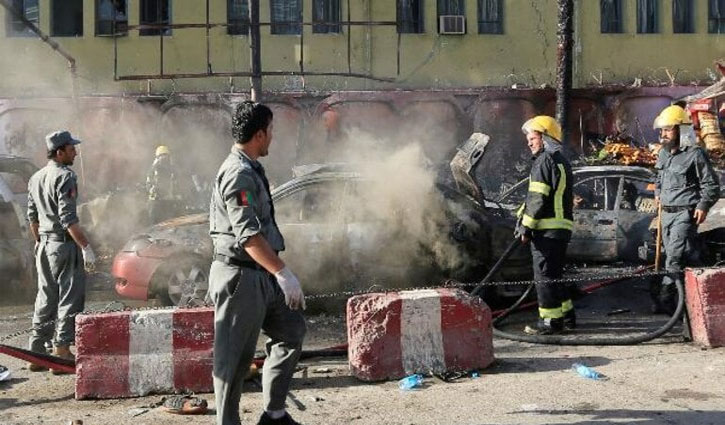 A suicide bomber has attacked an educational institute in the Afghanistan capital Kabul, killing at least 19 people.

As many as 27 others were also wounded in the blast early Friday.

The incident occurred in the Dasht-e-Barchi neighbourhood of western Kabul, a predominantly Shia Muslim area home to the minority Hazara community when students prepared for exams.

“Security teams have reached the site, the nature of the attack and the details of the casualties will be released later,” the interior ministry spokesman Abdul Nafy Takor earlier tweeted.