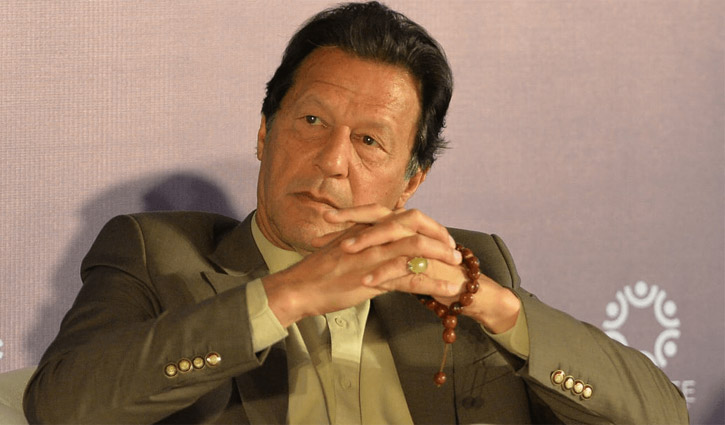 Another alleged audio leak of former prime minister Imran Khan and other Pakistan Tehreek-e-Insaf (PTI) leaders has surfaced, having a conversation over the diplomatic cypher, ARY News reported on Friday.

In the alleged audio, the former prime minister can be heard saying: “Shah jee (Shah Mehmood Qureshi), we have to hold a meeting tomorrow, the three of us and the foreign secretary.”

The PTI Chairman ordered the PTI members not to take Americans’ names. “We do not have to take the Americans’ names under no condition. It’s very important for all of you, I don’t want to hear from anyone’s mouth from which country this letter came from,” he added.

Meanwhile, former planning minister Asad Umar can be heard saying: “This [cypher] isn’t a letter, it is a transcript of the meeting.”

Imran Khan replied: “Transcript or letter, they are the same thing. People won’t understand what a transcript is. You have to say this in rallies.” _Agencies