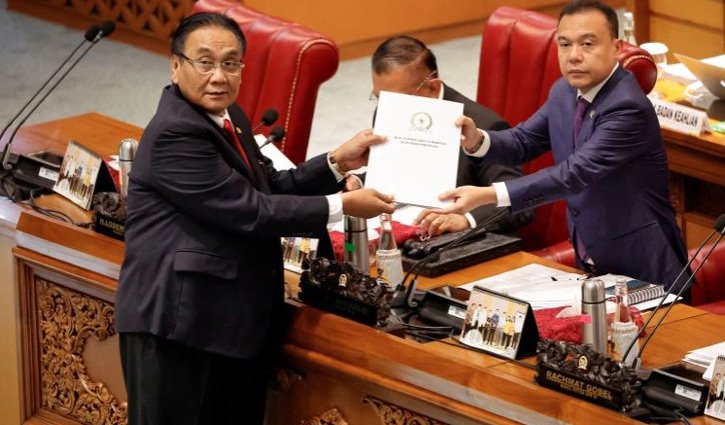 Indonesia has passed a controversial new Criminal Code that includes outlawing sex outside marriage and cohabitation, in changes that critics contend could undermine freedoms in the Southeast Asian nation.

The new laws apply to Indonesians and foreigners and also restore a ban on insulting the president, state institutions or Indonesia’s national ideology known as Pancasila.

The new criminal code, which was approved unanimously by parliament on Tuesday, replaces a framework that had been in use since independence in 1946 and was a mix of Dutch law, customary law known as hukum adat, and modern Indonesian law.

“We have tried our best to accommodate the important issues and different opinions which were debated. However, it is time for us to make a historical decision on the penal code amendment and to leave the colonial criminal code we inherited behind,” Yasonna Laoly, minister of law and human rights, told parliament ahead of the vote.

The planned code sparked nationwide student-led protests when a full draft was released in September 2019, amid fears it would curtail personal freedoms. At least 300 people were hurt in the unrest which was also fuelled by concerns that new laws would undermine the fight against corruption.

Subsequent revisions have not been released in full.

The new code must still be signed by the president, according to Deputy Minister of Law and Human Rights Edward Hiariej. It will also not apply immediately, with the transition from the old code to the new one expected to take a maximum of three years.

A copy of the new code seen by the Associated Press showed that the charge of insult to a sitting president carries a prison term of as long as three years.

Hiariej said the government provided “the strictest possible explanation that distinguishes between insults and criticism.”

Sex before marriage was not illegal in Indonesia before the code was passed, although adultery was.

Under the new law, parents or children will be able to report unmarried couples to the police if they suspect them of having sex — something that critics have said is a move towards moral policing and could also be used to target members of the LGBTQ community.

Both sex before marriage and adultery will be punishable by up to a year in prison or a fine under the code. 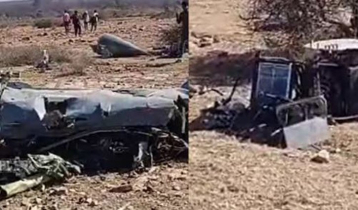