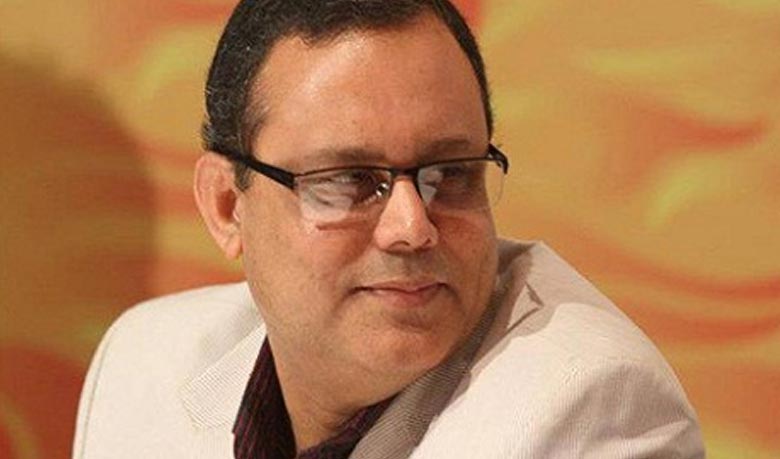 Staff Correspondent: Monjurul Ahsan Bulbul has been elected as the president of Bangladesh Federal Union of Journalists (BFUJ).

Earlier, the election held for the post of BFUJ president began at 9:00am and continued till 5:00pm.

The BFUJ set July 29 to hold the poll as its president Altaf Mahmud died a few months ago. 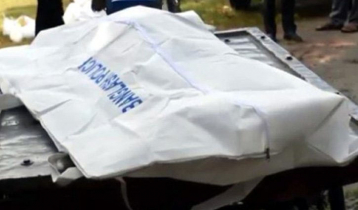