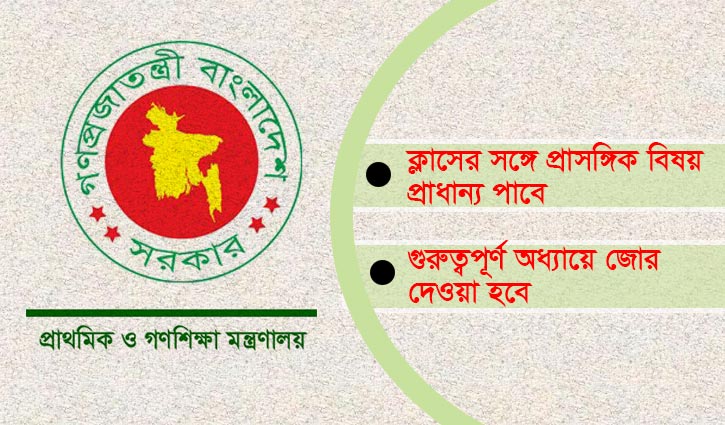 When asked, Primary and Mass Education Ministry Secretary Akram Al Hossain said, ‘We are continuing educational activities through television to make up for the loss of students due to the closure of educational institutions for a long time. But still many are depriving of academic activities. So, we considering new plan to make the loss.’

When asked, Fashiullah, director general of the Directorate of Primary Education (DPE), said work has also started as per the instructions of the ministry. The National Academy of Primary Education has also been instructed in this regard. Once the general holidays of students are over, the examination might be taken in December after completing the syllabus. However, If the holidays continue after September, the academic year may take a month or two next year.

He further said, ‘A short syllabus will be made identifying the topics relevant to the next class. Emphasis will be placed on important chapters.’

Director General (DG) of the National Academy of Primary Education Shah Alam said, ‘We are working with an intention that educational institutions to be opened in September. A meeting will be held in this regard on Sunday (July 26). The syllabus might be finalised in the meeting.’ 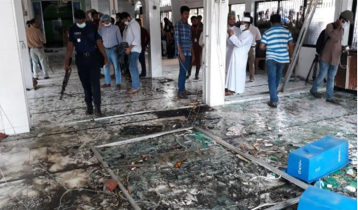