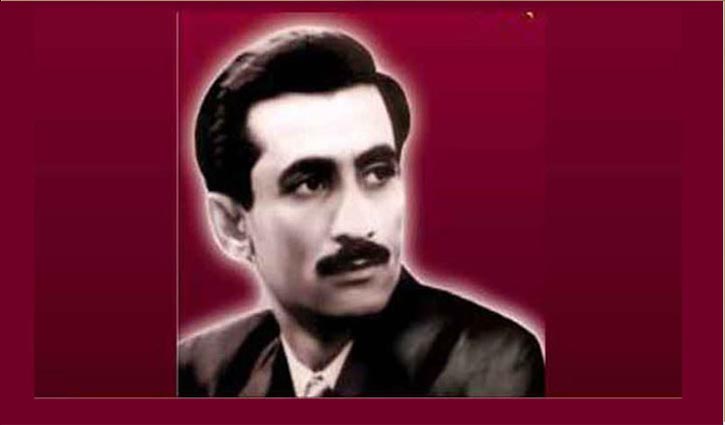 To mark the day, Juba League has taken an elaborate programme, including placing floral wreath at the grave of Sheikh Moni, offering fateha, holding discussions and doa and milad mahfil.

A discussion will be held at 2.30 pm at Bangabandhu Avenue in the city. AL Advisory Council Member Tofail Ahmed is expected to address the discussion as the chief guest while AL General Secretary and Road Transport and Bridges Minister Obaidul Quader will address it as the special guest.

Apart from this, to mark the birthday of Sheikh Moni, masks will be distributed among the people at Ananda Cinema Hall area in Farmgate, in front of Raj Laxmi in Uttara, Mirpur-10 intersection area, Bhatara Natun Bazar and Victoria Park areas, Jatrabari intersection, Azimpur Bus Stand and Kamlapur Railway Station area in the city.

Sheikh Moni was the nephew of Father of the Nation Bangabandhu Sheikh Mujibur Rahman and the founder of Mujib Bahini, one of the major guerrilla forces of the Liberation War. He also played a pivotal role during the six-point movement in 1966.

Sheikh Moni was born on December 4 in 1939 at Tungipara in Gopalganj. He served as the general secretary of the then East Pakistan Chhatra League in 1962-63. As per Bangabandhu’s direction, Moni founded the Awami Juba League, the youth wing of the Bangladesh Awami League, in 1972.

Sheikh Moni graduated from BM College in Barishal in 1960 and earned his MA degree from Dhaka University. However, the then Monayem government cancelled his MA degree.

Moni, an organiser of the Mukti Bahini, along with his pregnant wife Begum Shamsunnessa Ara Arju Moni, was killed during the assassination of Sheikh Mujibur Rahman along with his family members in a military coup on August 15 in 1975.