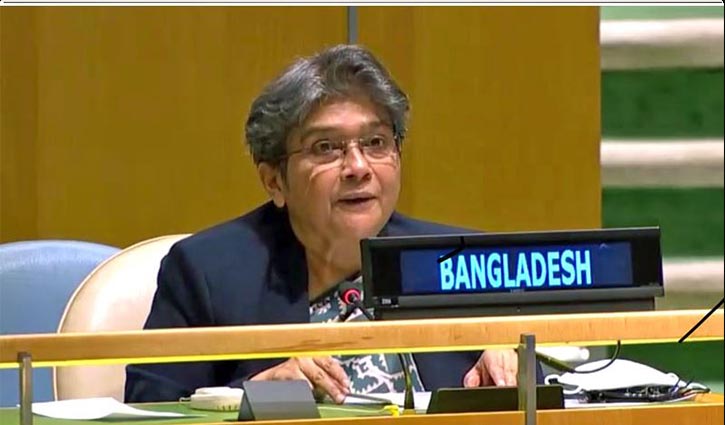 Bangladesh has reaffirmed its full and unwavering commitment to the world free of nuclear weapons at the United Nations.

Permanent Representative of Bangladesh to the United Nations Rabab Fatima spoke at the UN General Assembly in New York, Geneva and Vienna on Friday (January 22).

Rabab Fatima reiterated the clarion call made by the Father of the Nation Bangabandhu Sheikh Mujibur Rahman at his historic maiden address to the UN General Assembly in 1974, “to free the world from the scourges of nuclear war.”

Ambassador Fatima said that it was from that unwavering constitutional commitment that Bangladesh was among the first 50 countries to join this historic treaty to prohibit nuclear weapons.

She said that Prime Minister Sheikh Hasina has been a strong global voice and advocate for nuclear disarmament, and led efforts to be one of the first signatories of the treaty.

She also called for continued global efforts to raise awareness against nuclear weapons, for a peaceful and nuclear weapons free world. Bangladesh, she said, would remain committed to reach that goal.

Ambassador Fatima paid rich tribute to the ‘Hibakushas’, the survivors and victims of atomic bombings and contamination, and the generations of activists, whose tireless efforts raised awareness about the devastating impacts of nuclear weapons, which finally led to the adoption of this landmark nuclear ban treaty.

The Treaty on the Prohibition of Nuclear Weapons (TPNW) is the first legally binding international agreement to prohibit signatory states from developing, testing, producing, stockpiling, stationing, transferring, and using or threatening to use nuclear arms.

The treaty has so far been signed by 86 countries and ratified by 51 countries. The treaty came into force on 22 January 2021 after 90 days of deposition of Honduras' instrument of ratification with the UN Secretary-General on 24 October 2020.

The event was co-organized by the Missions of Austria, Brazil, Costa Rica, Indonesia, Ireland, Mexico, Nigeria, New Zealand, South Africa and Thailand. Among others, the heads of International Committee of Red Cross and International Coalition to Abolish Nuclear Weapons also spoke at the event. 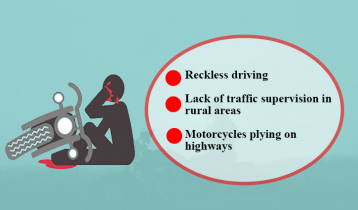 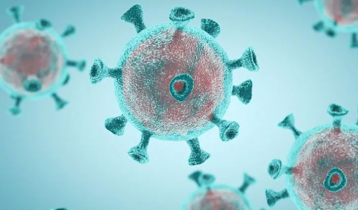 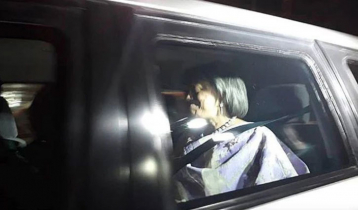 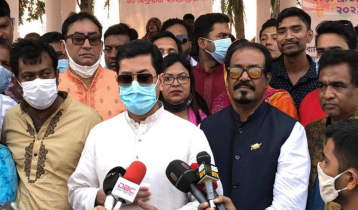