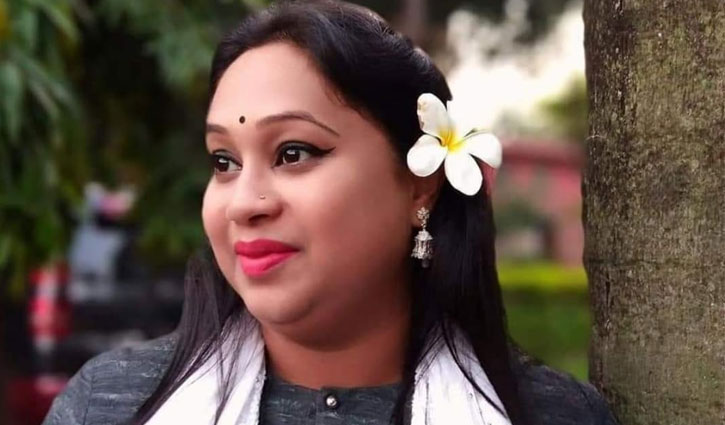 Rifat Sultana, news producer of Ekattor Television, died died of coronavirus hours after giving birth to a baby on Friday (April 16) at a hospital in the capital.

Her colleague Arif said Rifat Sultana, who was pregnant, tested positive for coronavirus nearly a week ago. She was admitted to Impulse Hospital in the capital on the advice of a doctor due to physical complications. She gave birth to a baby girl on Friday (April 16). In the afternoon, I heard that She was no more.

Rifat Sultana was known as wife of journalist Nazmul who also works at Ekattor Television. The couple has twin boys of six-years old. 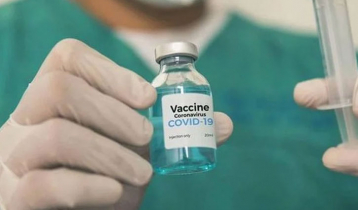 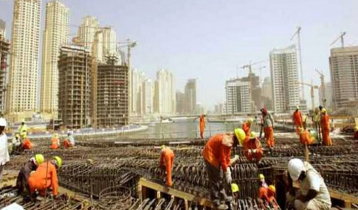 Foreign-return workers in trouble due to Coronavirus pandemic 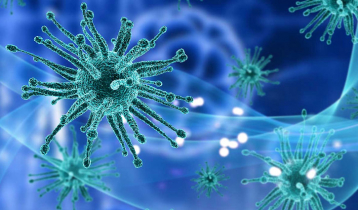 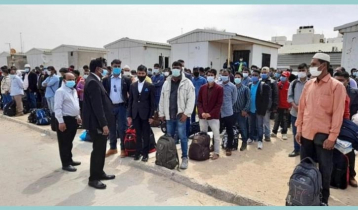 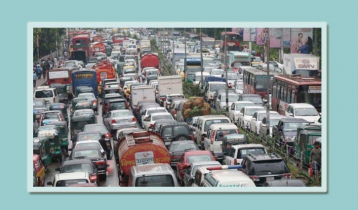 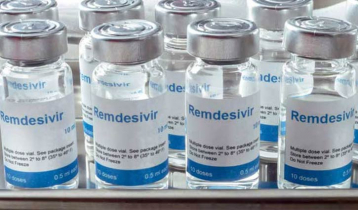 Public servants ordered to stay at workplace during Eid holidays 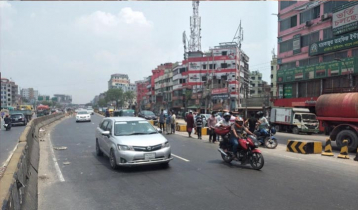