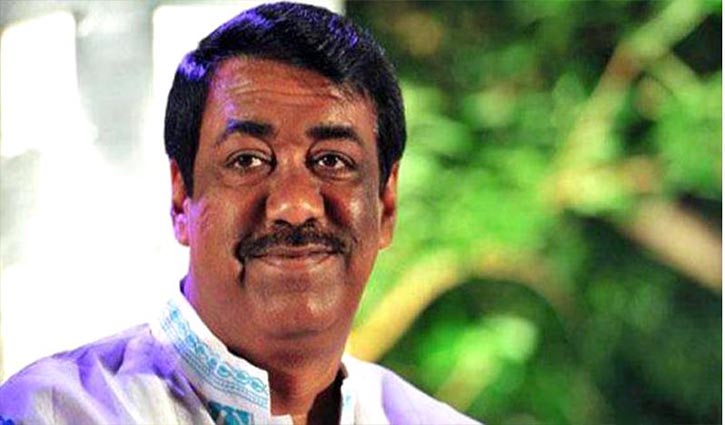 On Wednesday (June 16) in New York, the prominent politician of Bangladesh and MP of Narayanganj AKM Shamim Osman will be given a civic reception by the expatriates of Narayanganj.

He arrived in New York last Wednesday on a ten-day private tour.

Expatriate Narayanganj residents will give him a civic reception at the World Fair Marina in Queens on June 16. One of the residents of Narayanganj confirmed this news.

When he reached JFK airport with the help of Qatar Airways, he was welcomed by a large number of Narayanganj people living in the United States.

He will also visit his relatives in Virginia in addition to New York.