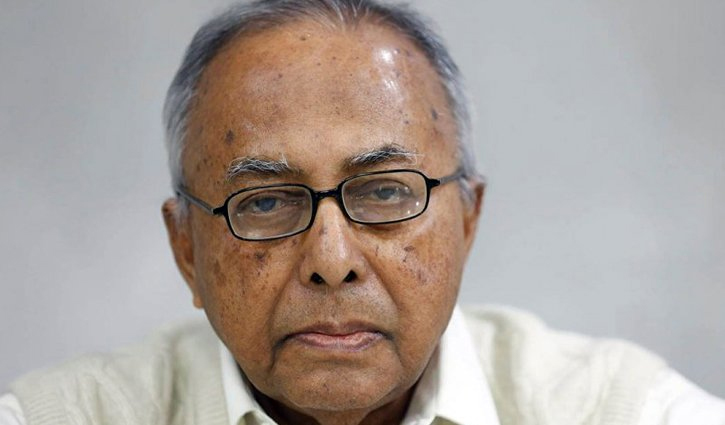 He breathed his last around 2.30pm on Tuesday at Evercare Hospital in the city.

On October 7, he was admitted to BSMMU Hospital with abdominal pain. After the examination, the doctors confirmed that water had accumulated in his lungs, which was extracted. 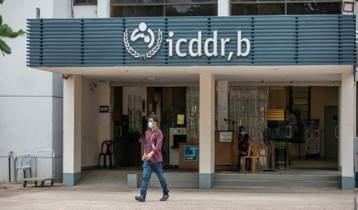