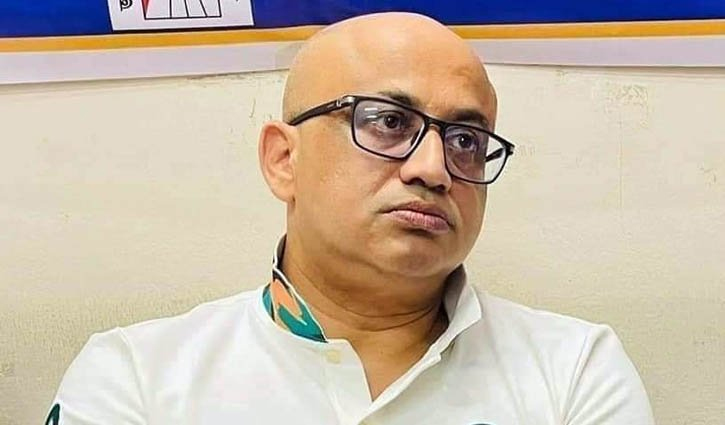 Prime Minister Sheikh Hasina has directed State Minister for Information and Broadcasting Murad Hasan to resign from his post by tomorrow for his recent remarks.

In responding to a question, Awami League General Secretary Obaidul Quader said this to newsmen at his government residence on Monday evening.

An interview of Murad Hasan has recently gone viral on social media that has sparked a debate. 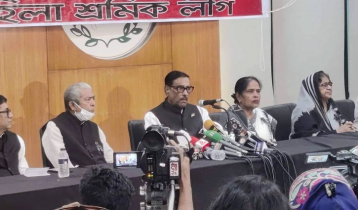 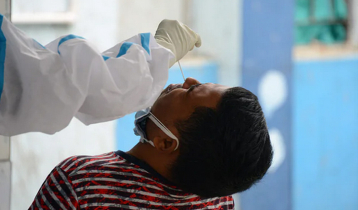 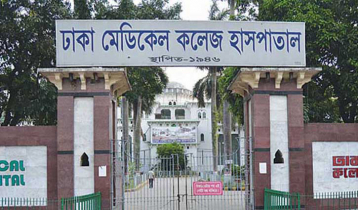 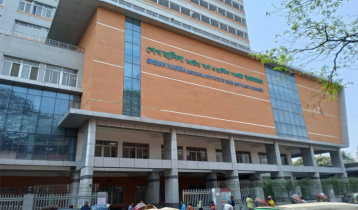