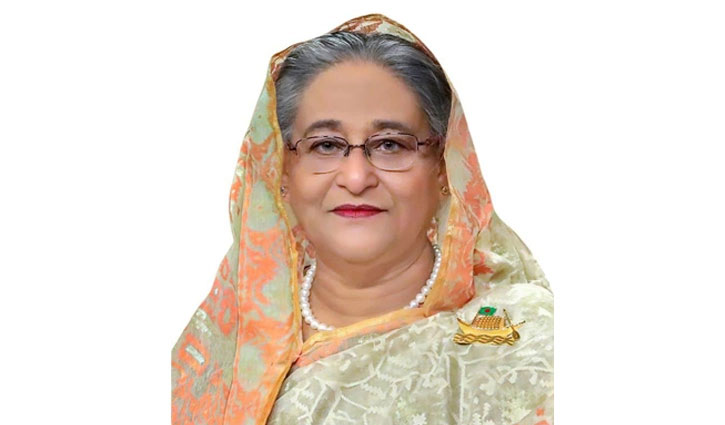 Prime Minister Sheikh Hasina has expressed deep shock and sorrow at the death of four people by falling down of a BRT's viaduct on a car in the city's Uttara.

In a condolence message on Monday (August 15), the Prime Minister prayed for the eternal peace of the departed soul and conveyed deep sympathy to the bereaved family.

At least four people in a car were crushed to death and injured another two after a segment of a viaduct of the Bus Rapid Transit (BRT) project fell on the vehicle in Uttara area this afternoon.

The Premier also prayed for a quick recovery of the injured people._BSS. 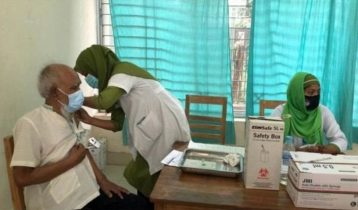 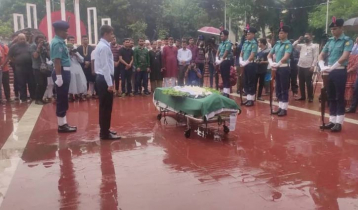 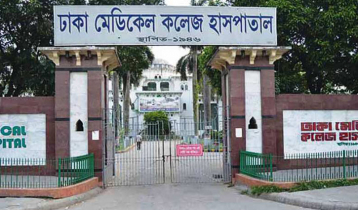 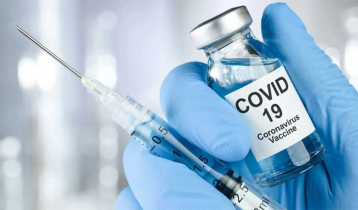 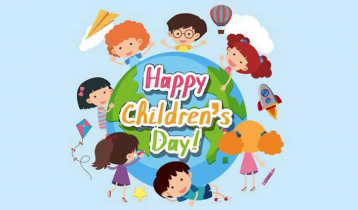 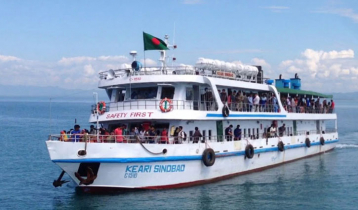