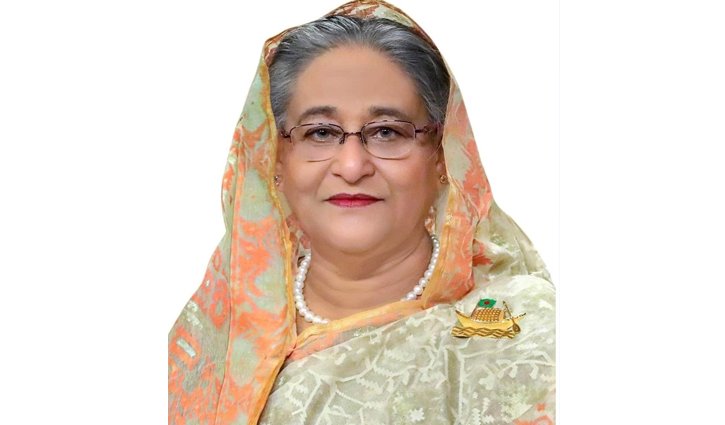 According to a source of the Prime Minister’s Office (PMO), the premier is scheduled to leave for London on September 15. From there, she will fly for the United States (US) on September 19 to attend the United Nations General Assembly.

However, it was also known that there may be a change in PM’s tour schedule because of attending the Queen’s funeral.

The funeral of Queen Elizabeth II is scheduled to be held at Westminster Abbey in London on September 19.

Mentionable, Queen Elizabeth II (96), the longest-reigning queen in the history of Britain, died at Balmoral Palace in Scotland on Thursday afternoon (local time). 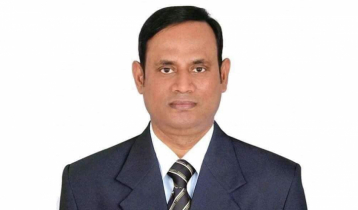 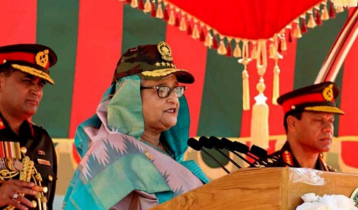 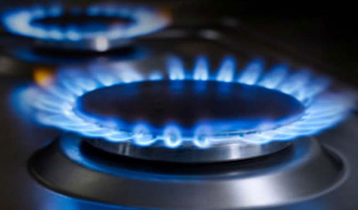 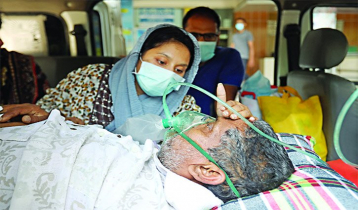