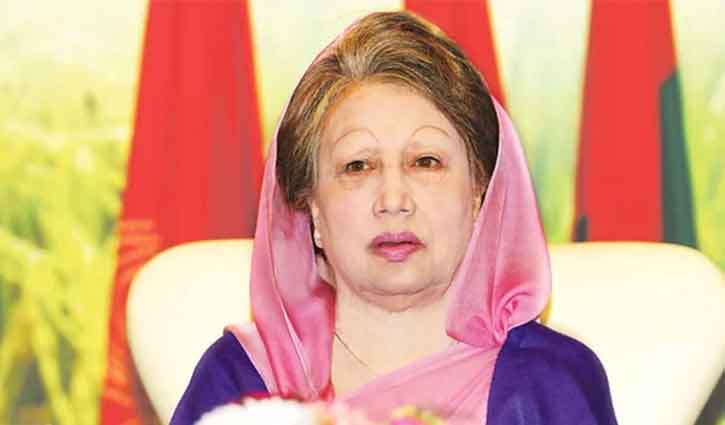 Ministry of Law, Justice and Parliamentary Affairs has agreed to extend BNP Chairperson Khaleda Zia's stay out of jail for another six months.

Law Minister Anisul Huq revealed the information while addressing reporters in the city on Sunday (September 18).

The minister said that in the extended period, Khaleda Zia will receive her treatment at her residence in Dhaka. She will not be able to travel abroad.

The Ministry of Home Affairs will issue a notification in this regard after the formalities are done.

This is the sixth time the government has extended the suspension of Khaleda’s sentence.