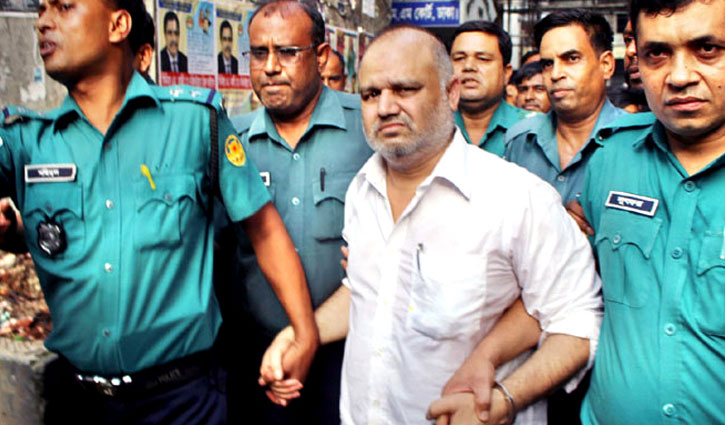 A court in Dhaka has sentenced SM Golam Kibria Shamim, popularly known as GK Shamim, and his seven bodyguards to life imprisonment in an arms case.

On January 28, 2020, the same court framed charges against Shamim and seven others.

GK Shamim, who was known as an influential contractor of Sabujbagh, Basabo and Motijheel areas of the capital, was arrested on September 20, 2019.