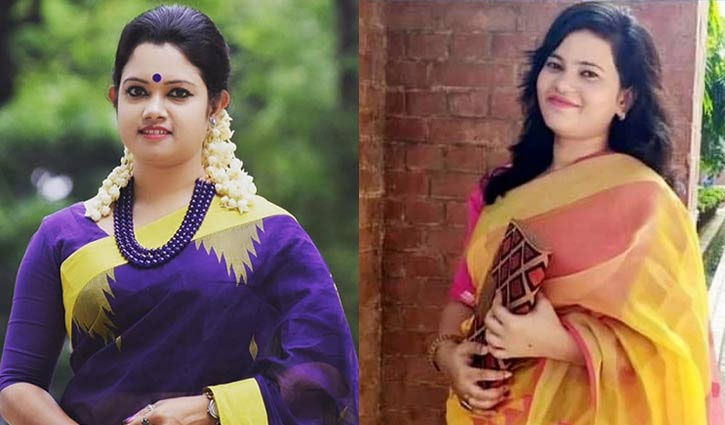 An application has been submitted to file a case against eight persons include President of BCL’s Eden College unit Tamanna Jesmin Riva and General Secretary Rajia Sultana.

She submitted the application to file an attempt to murder case.

The court said it will give an order later after taking testimony of the plaintiff.