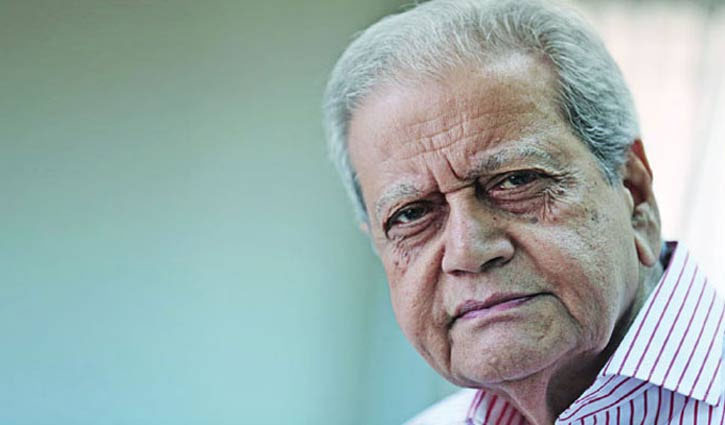 He breathed his last around 12.40pm on Saturday at a hospital in the city.

Toab Khan was the editor of Dainik Bangla and News Bangla. Before joining there, he was the advisory editor of Bengali newspaper Daily Janakantha.

The veteran journalist was born on April 24 in 1934 at Rasulpur village of Satkhira district.

The eminent journalist joined Bangla daily Janakantha in 1993 as the advisory editor.

During the Liberation War, he worked with Swadhin Bangla Betar Kendra also.

Toab Khan was the press secretary to then Prime Minister Bangabandhu Sheikh Mujibur Rahman. He later served as chief information officer of Press Information Department and director general of the Press Institute of Bangladesh (PIB).

He received the Ekushey Padak in 2016.