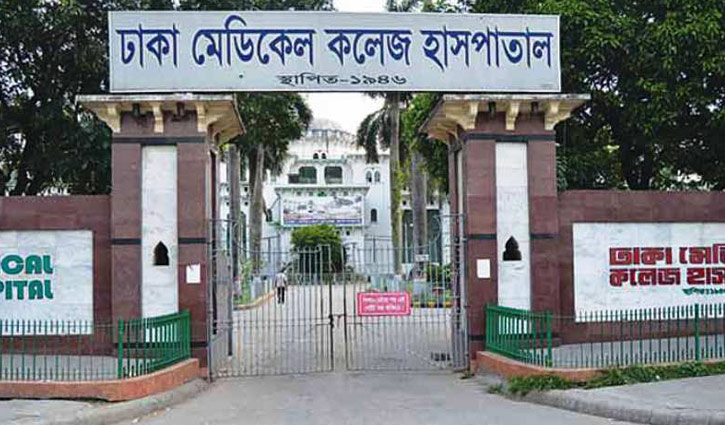 A woman has died during a collision between two buses in the capital’s Gulistan on Monday (October 3) noon.

After the accident, the critically injured woman was taken to Dhaka Medical College Hospital (DMCH) where duty doctor declared her dead, the OC said.