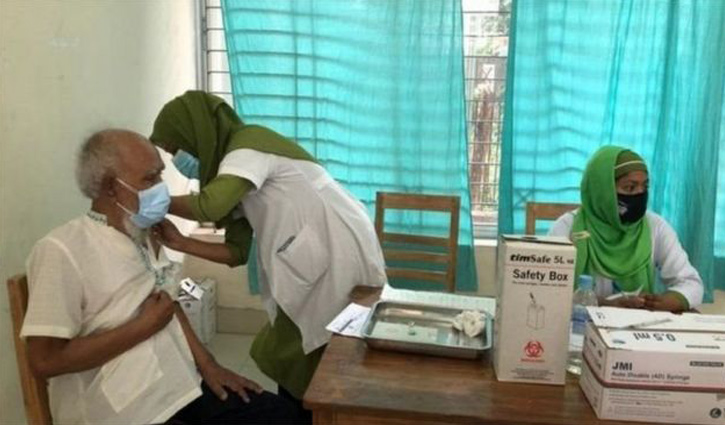 The deadline for the ongoing special vaccination campaign for first and second dose against coronavirus has been extended until October 8.

The Directorate General of Health Services (DGHS) said that the time has been extended again as the vaccination target has not been met.

He said, “The special vaccination campaign was supposed to end today (October 3). It has been decided to extend the duration of the campaign due to public holidays and puja holidays and the vaccination target not being met. Those who missed the vaccine can receive it next October  4, 6 and 8 to the designated vaccination centers.

More than one crore people have taken first, second and booster doses in the last six days. Among them, the first dose was given to 6,02,048 people while the second dose to 15,04,638 people. The rest were given booster doses.