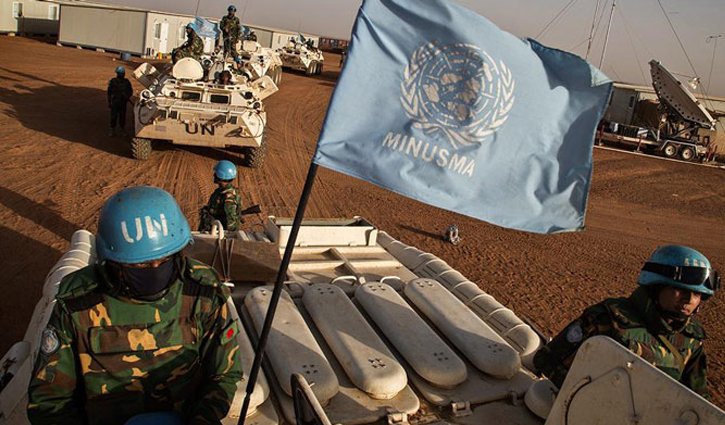 Four Bangladeshi peacekeepers were injured after their vehicle in the Central African Republic struck an improvised explosive device on Monday (October 3).

ISPR release said, the vehicle of the Bangladeshi peacekeepers conducting an operation under the aegis of the United Nations peacekeeping mission came under the IED attack at 8:35pm local time on Monday (1:35am Bangladesh time).

The injured have been transferred to Bouar town of Central African Republic for better treatment.