Prime Minister Sheikh Hasina hoped that Bangabandhu Sheikh Mujibur Rahman Tunnel under Karnaphuli river in Chattogram will brighten the image of Bangladesh and keep an important contribution to the economy of the country.

The premier expressed her hope while addressing the celebration ceremony of the civil works on the completion of the south tube of Bangabandhu Sheikh Mujibur Rahman Tunnel under Karnaphuli river in Chattogram on Saturday (November 26).

She joined the function virtually from her official residence Ganabhaban here.

“Economic activities of Bangladesh will be further augmented alongside brightening the image of the country through the construction of Bangabandhu Sheikh Mujibur Rahman Tunnel,” the prime minister hoped.

The Bangabandhu tunnel, first ever in South Asia, is being constructed beneath the Karnaphuli river at a cost of Tk 9 thousand 880 crore.

It is learned that when the construction of the tunnel under the Karnaphuli river started on February 24, 2019, the project was scheduled to finish on December 16, 2022. The tunnel will be connected to the Dhaka-Chittagong Cox’s Bazar highway with a length of 3.43 km at the Anwara end, entering from the Naval Academy in the Patenga area of Chattogram city through a depth of 150 feet.

The construction of this tunnel project is being implemented by the Chinese company’s China Communication and Construction Company Limited (CCCC).  A 5.15 km approach road has already been constructed at both ends of the tunnel. Of these, the approach road at the Karnaphuli-Anwara end is four kilometers and has a flyover of 700 meters. Four lane 22.40 meter wide approach road and flyover has been completed. 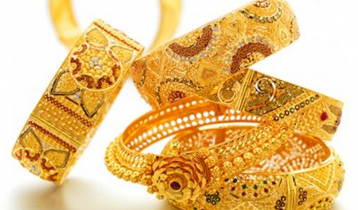 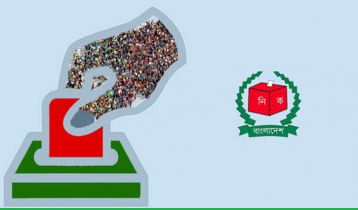 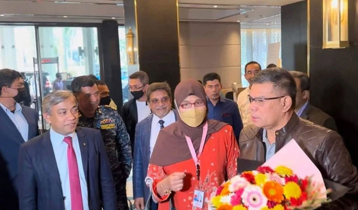 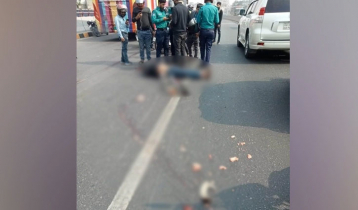 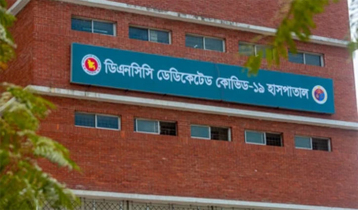 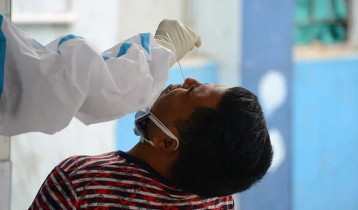