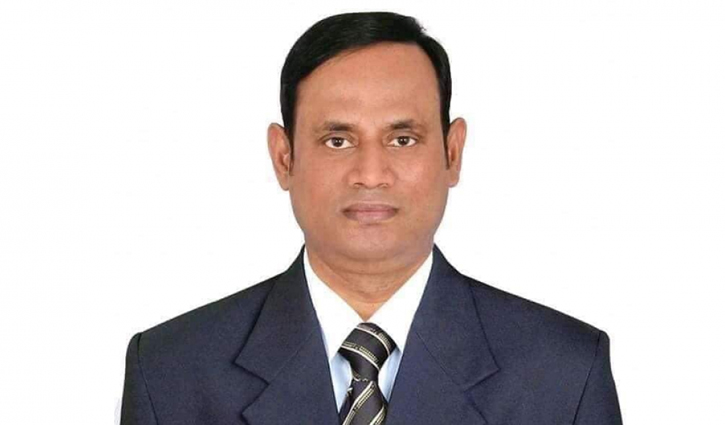 He said, “Sultan Salauddin Tuku has been arrested with specific and concrete evidence. We will produce him before the court and seek remand. Drives will be conducted to arrest other accused of the case if the court grants remand.”

Earlier, family of Sultan Salauddin Tuku claimed that police arrested him from Aminbazar on Saturday (December 3) night. No responsible official of police could not have confirmed the arrest earlier despite huge question arises.