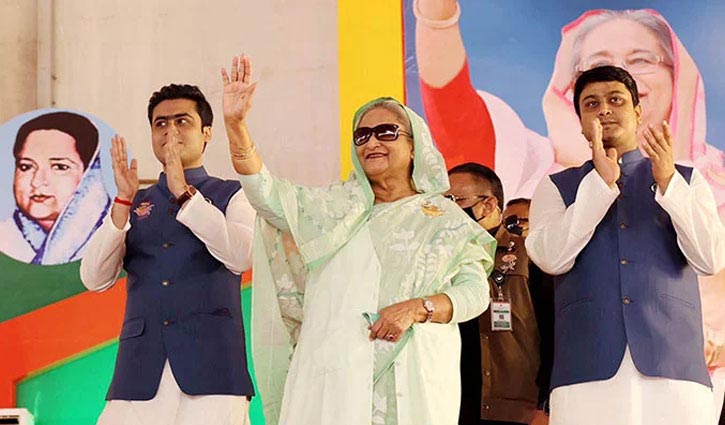 Prime Minister Sheikh Hasina has urged people not to trust rumours about the banks.

“A section is trying to spread a rumour that there is no money in banks. Don’t believe the rumour and become panic as our economic condition is in a good position and there are huge money in our banks”, she said.

Awami League President and Prime Minister Sheikh Hasina said this while addressing the 30th national council of Bangladesh Chhatra League (BCL) at the historic Suhrawardy Udyan in the capital on Tuesday.

The Prime Minister said, “Don't listen to rumours. A section wants to mislead people through rumours. Because they are experts in spreading false words. They are doing this using the facilities of Digital Bangladesh”.

“I talked to everyone concerned including the Finance Minister on Monday and said to me that financially we are still in a good position”, she said.