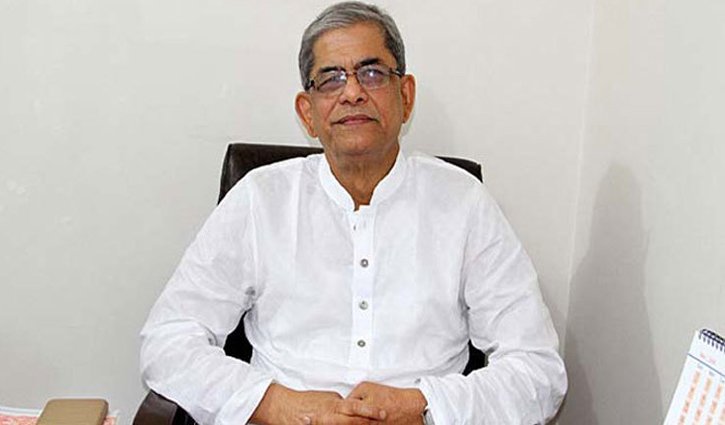 BNP Secretary General Mirza Fakhrul Islam Alamgir and four other leaders have appeared before a court in Dhaka in two sabotage cases filed with Shahbagh Police Station in the capital.

They appeared at the court of Dhaka Additional Chief Metropolitan Magistrate Asaduzzaman Noor through their lawyers on Thursday (December 8).

On behalf of them, senior lawyer Advocate Masud Ahmed Talukdar took part in the hearing.

The two cases were filed against them with Shahbagh Police Station on the allegations of sabotage in December 2019.