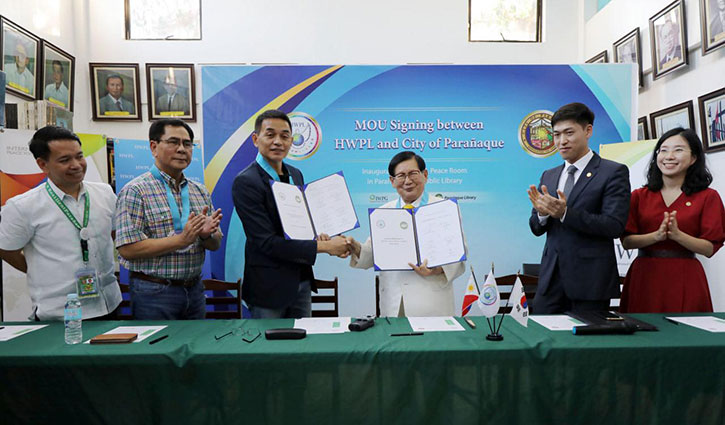 The world has made efforts to find and resolve the causes of conflict. In recent decades after the end of the Cold War, ethnic and religious conflicts have increased significantly, accounting for more than 80% of the types of conflicts that occur worldwide.

One of the longest-running conflicts in the history of modern world conflict is the Kashmir conflict. Kashmir is on the border of India and Pakistan. Therefore, both of two nations lay claim to all of Kashmir. They gained independence from Britain in 1947, when the British used religious conflicts as a means of governing. As a result, Muslims and Hindus, who lived together in one country, were divided into “two nations” according to religion along with independence. On February 25, last year, the ceasefire agreement at the Lind of Control (LoC) with a joint statement led the forecast by the two armies for the likelihood of the end of the conflict. However, there are still reports of hate, violence, murder and terrorism targeting certain religions.

In this reality, there is an international peace organization, Heavenly Culture, World Peace, Restoration of Light (HWPL), that leads the change so that the world becomes one with a culture of peace. Chairman Man-Hee Lee of HWPL has presented solutions for peace and life in the world of conflict and death with the experience of witnessing the horrors of the Korean War as a veteran.

He urges all people around the world to become one in peace, and he always shouts 'We are one!'
The representative achievement of the peace steps HWPL has made is the fruit of contributing to peace in Mindanao, the Philippines, which is ending its 50-year history of conflict.

International NGOs supported the peace process, along with the governments of Japan, Saudi Arabia, Turkey and the UK, including Malaysia, the mediator of the official government-MILF peace agreement. In addition to the official process, international organizations such as the European Union and Islamic Cooperation Organization and various private organizations supported peace and provided humanitarian aid to establish peace. Finally, in 2013, the peace in Mindanao was realized through HPWL Chairman Lee's peace in Mindanao. It was a new approach at the private level to conclude a peace agreement between Mindanao's local leaders and non-governmental organizations. At the time of the agreement, Chairman Lee asked the participants, “Do you want peace or war?” and when all the participants raised their hands that they wanted peace, Chairman Lee said, “Then, please sign the peace agreement.” After signing the agreement, two leaders representing local Islam and Catholicism, government and civilian affairs, politics and religion held hands. This civil peace agreement mediated by HWPL was a declaration for a permanent peace in Mindanao.

Since then, efforts to establish peace have been expanding. In February 2016, we started signing MoUs with 70 educational institutions. In 2018, an MOU was signed with the Higher Education Commission (CHED), an organization under the direct control of the President, and the development and implementation of the national peace education curriculum is being expanded. At the regional level, from 2019 to 2020, major cities in Mindanao, including Kotabato City and Davao City, have resolved to support and implement the Declaration of Peace and Cessation of War (DPCW) announced by HWPL. In addition, along with civil society organizations, we are continuing a peace awareness campaign in which citizens participate and building a peace monument.

Regarding the achievements made in Mindanao since 2013, Chairman Man-Hee Lee consistently says, "God’s work" and " With the help of God," not personal achievements. He always emphasizes, "Let's all become the messenger of peace and leave peace as a legacy of future generations." 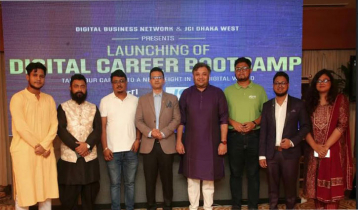 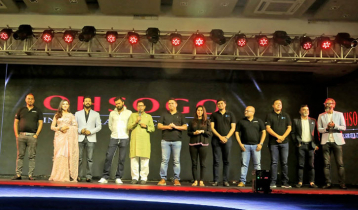 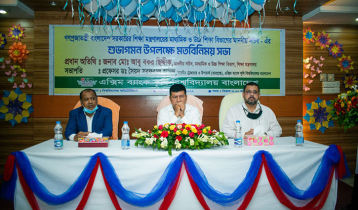 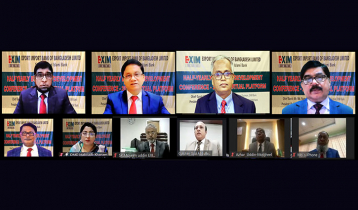 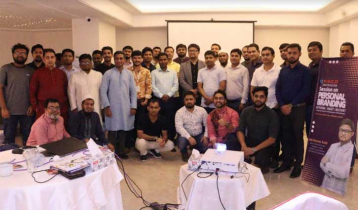 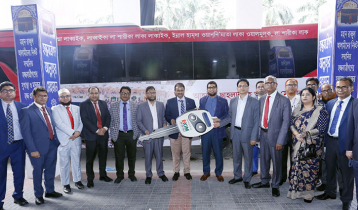