Shamim is none of Juba League: Omar Faroque 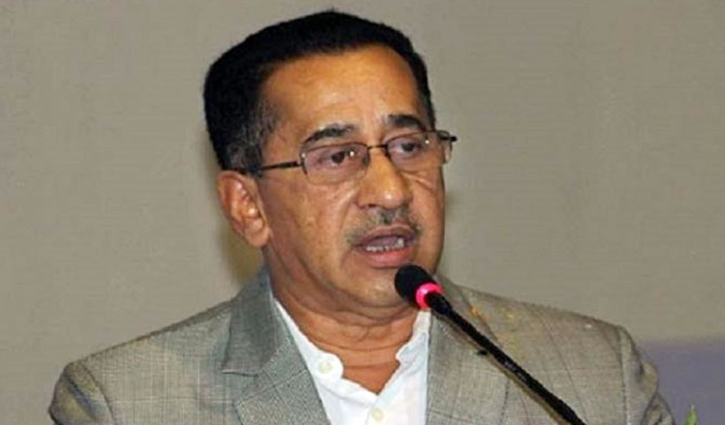 Jubo League Chairman Omar Faroque Chowdhury said that Golam Kibria Shamim alias GK Shamim, who was arrested with money, liquor and firearms, is not at any level of the organisation.

Many media reports mentioned him as Jubo League leader which is not true, he added.

He further said, “He (Shamim) does not hold any post of Jubo League. I have heard that he is a leader of Narayanganj district Awami League unit.”

Iqbal Mahmud Bablu, Publicity and Publication Secretary of Central Jubo League, said, “GK Shamim has no post in Juba League. He, however, identified himself as central Jubo League’s Cooperative Affairs Secretary. It was also discussed several times among party leaders.” 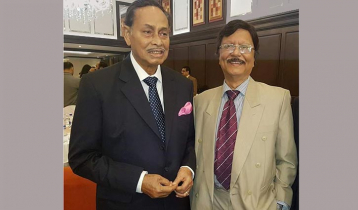