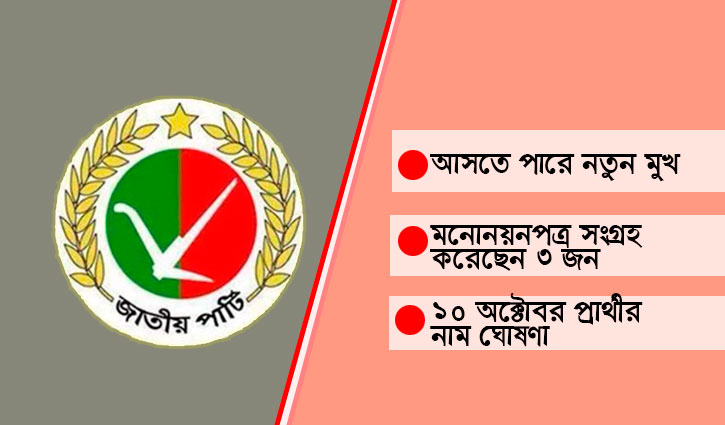 Jatiya Party (JP) wants to win the by-poll to Dhaka-18 constituency by any means. As per it, the party is going to show a surprise nominating popular and dedicated leader.

The party insiders said, couple of names were found in the list for the seat. Of them, JP presidium member also Uttara Club president Nasir Uddin Mahmud is highlighted most. He is the closest person of the JP Chairman Golam Mohammad Quader. He is also popular in his locality.

JP wants to put a challenge against opponents nominating such new popular face.

Sources said, Nasir Uddin Mahmud already has been asked to collect nomination. Although, did not collect the nomination yet. But, Jatiya Party leaders would confirm him if he wants the nomination.

Following the issue, joint office secretary Mahmud Alam said, Nasir Uddin Mahmud is going to contest Dhaka-18 by-poll. He is the eligible candidate for the constituency.

Wishing anonymity, a leader of JP said, an initiative is underway to make Nasir Uddin Mahmud as an aspirant. If he doesn’t become a candidate there due to any reason, then Jatiya Party will choose one of the remaining three. 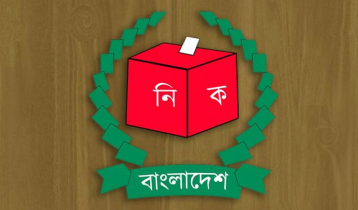