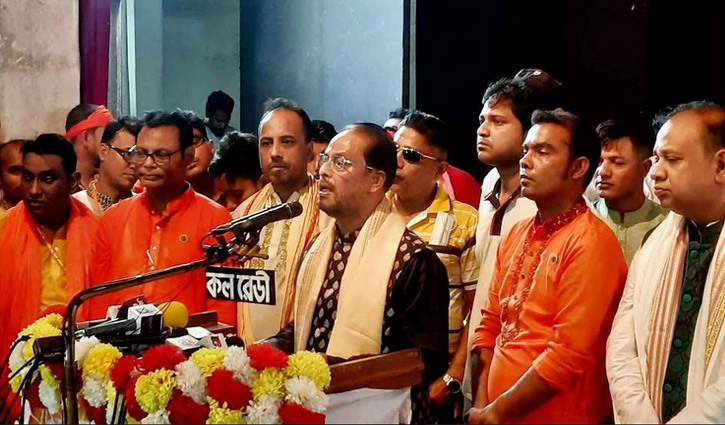 Chairman of the opposition party Ghulam Muhammed Quader has clarified that Jatiya Party is not with Awami League-led Grand Alliance any more.

He said this while addressing as the chief guest at the National Hindu Representative Conference organized by the Bangladesh National Hindu Mahazot at Mahanagar Natyamanch in the capital on Friday (September 16).

He said, “Once we were with Awami League, we elected together. Awami League leaders and activists worked for us, we also worked for them. There was a friendly relation among us, still are somewhat. So I appreciated their good work. Now if they are not working in the interest of the people, why should we stay with them?” 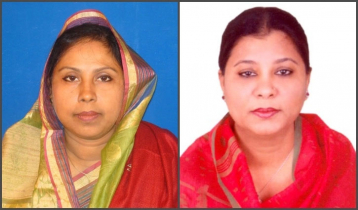 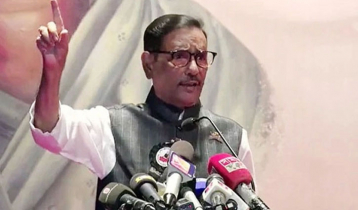 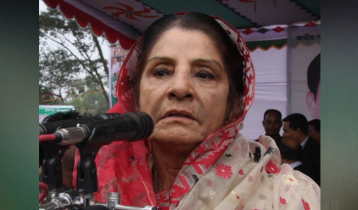 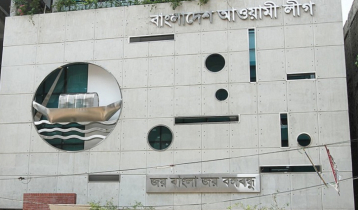 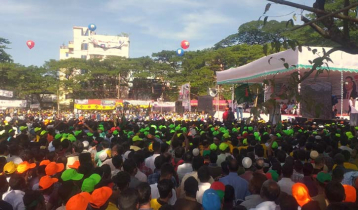 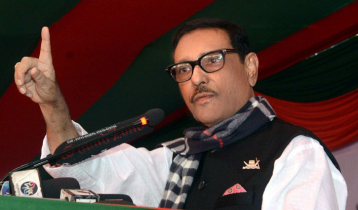