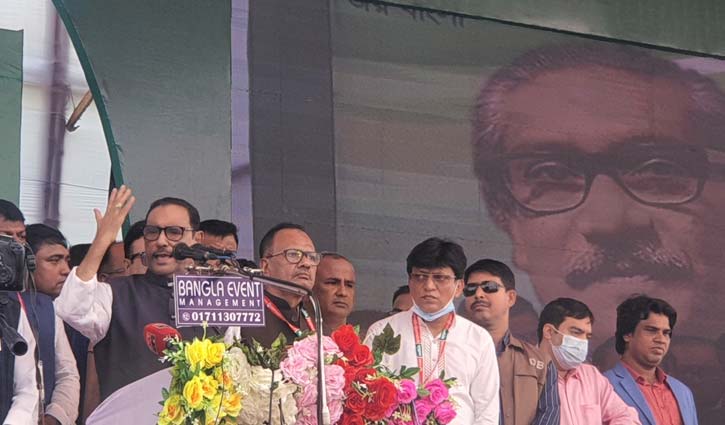 The AL leader said this while addressing a triennial conference of Lakshmipur Zilla Awami League on the stadium ground in Lakshimpur on Tuesday (November 22).

Obaidul Quader said, "The BNP blamed the Awami League over the escape of militants from the court premises in Dhaka. But BNP is the sponsor of militancy. Shaykh Abdur Rahman and Bangla Bhai had emerged during the BNP regime."

He also said, the global economic recession is going on. Foreign reserve capable of meeting demands of three months is enough to overcome the crisis, but Bangladesh has the foreign reserve for six months. 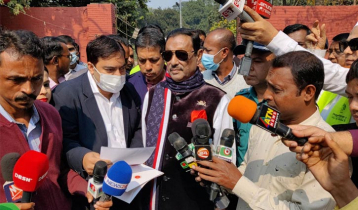 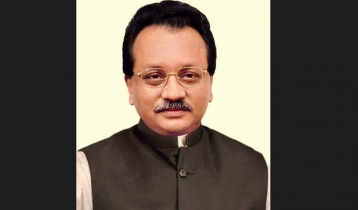 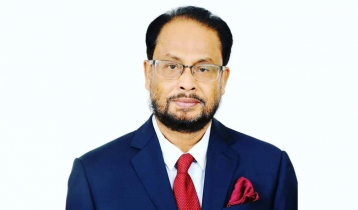