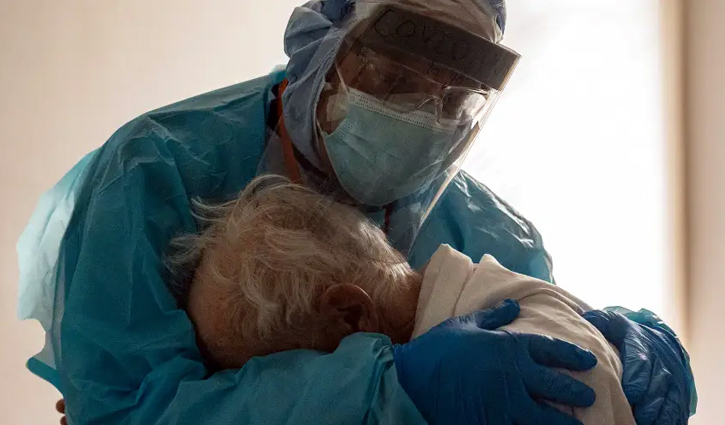 Life expectancy in the U.S. fell by 1.5 years in 2020, the biggest decline since at least World War II, as the Covid-19 pandemic killed hundreds of thousands and exacerbated crises in drug overdoses, homicides and some chronic diseases.

Provisional data released Wednesday by the Centers for Disease Control (CDC) and Prevention showed that American life expectancy dropped to 77.3 years in 2020, roughly the same level as in 2003, erasing years of hard-won gains in the nation’s public health. It was the largest single-year decline recorded since 1943. It isn’t entirely clear what caused the drop that year, when the U.S. was fighting World War II.

“I myself had never seen a change this big except in the history books,” said Elizabeth Arias, a demographer at the CDC’s National Center for Health Statistics and lead author of the report.

Life expectancy won’t recover to pre-pandemic levels in 2021, Dr. Arias and other population-health experts said, and could decline again if a new Covid-19 variant emerges that vaccines don’t protect against, some said. The highly transmissible Delta variant of the virus has pushed cases, hospitalizations and deaths up again recently, particularly in parts of the country where vaccination rates are low.

The full toll of the pandemic has yet to be seen, doctors and public-health officials said. Many people skipped or delayed treatment last year for conditions such as diabetes or high blood pressure, and endured isolation, stress and interruptions in normal diet and exercise routines.

“That has led to intermediate and longer-term effects we will have to deal with for years to come,” said Donald Lloyd-Jones, chair of the department of preventive medicine at Northwestern University Feinberg School of Medicine and president of the American Heart Association.

Life expectancy is a measure of a nation’s well-being and prosperity, based on mortality in a given year. Declines or stagnation in longevity can signal catastrophic events or deep problems in a society, researchers say. Life expectancy fell in the U.S. by 11.8 years in 1918, during a world-wide flu pandemic. Many victims were young. 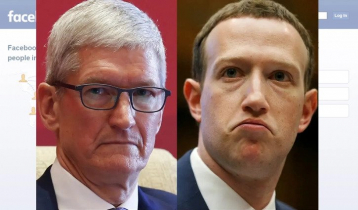 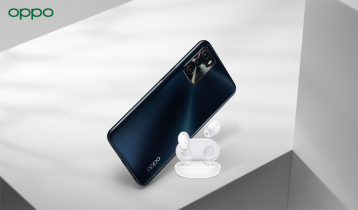 What you need to step up your immersive music journey 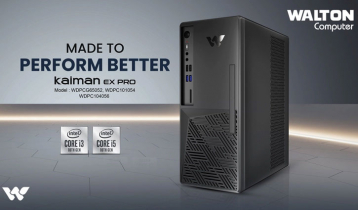 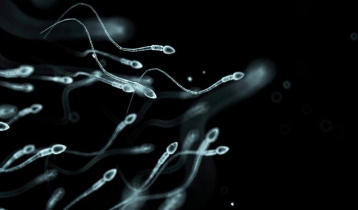 COVID could cause sexual dysfunction, but vaccines do not 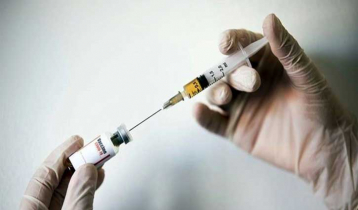 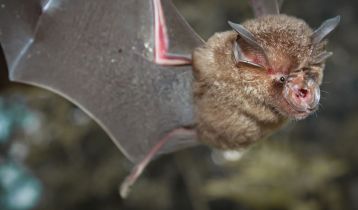 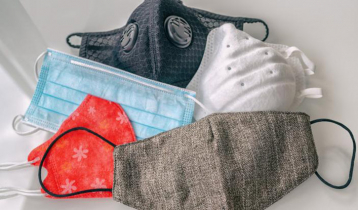 Masks to kill the Covid-19: research 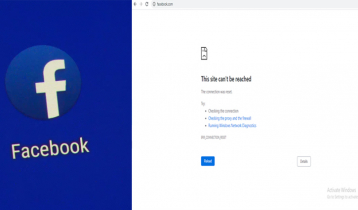