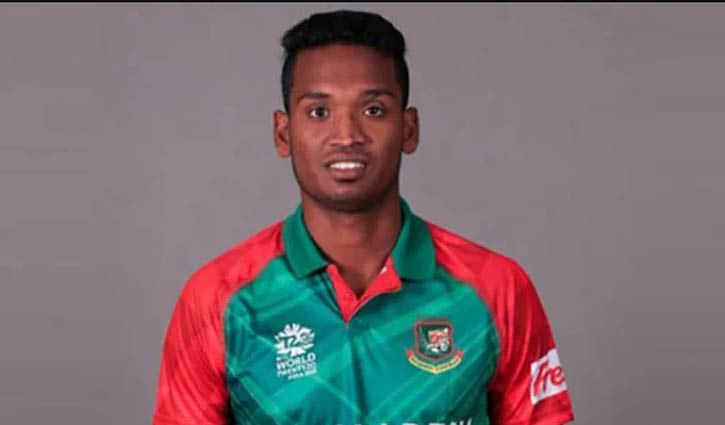 Bangladesh national cricket team pacer Al-Amin Hossain has been granted bail in a case filed by his wife over family violence.

Metropolitan Magistrate Md Shafiuddin passed the order after Al-Amin surrendered before it on Tuesday (September 27).

The court granted interim bail till October 6 on a bond of Tk 5,000.

Earlier, Al-Amin’s wife filed the case on September 7. Later, the court recorded the plaintiff's statement and issued a notice asking Al-Amin to be present before the court on September 27. 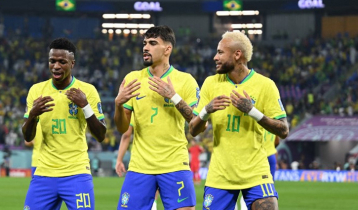 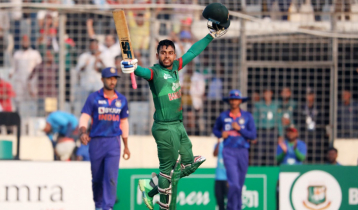 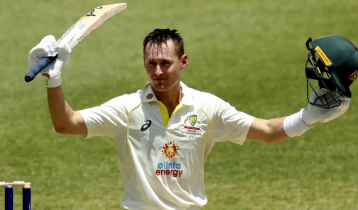 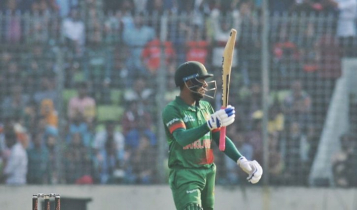 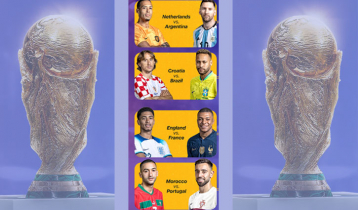 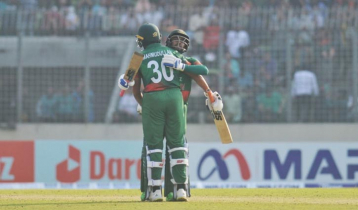 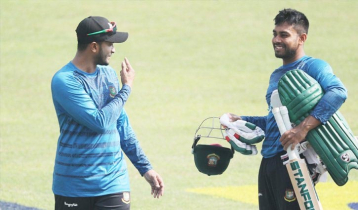 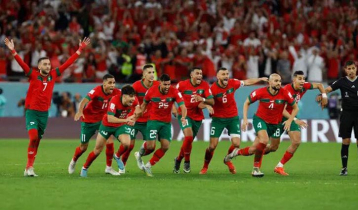