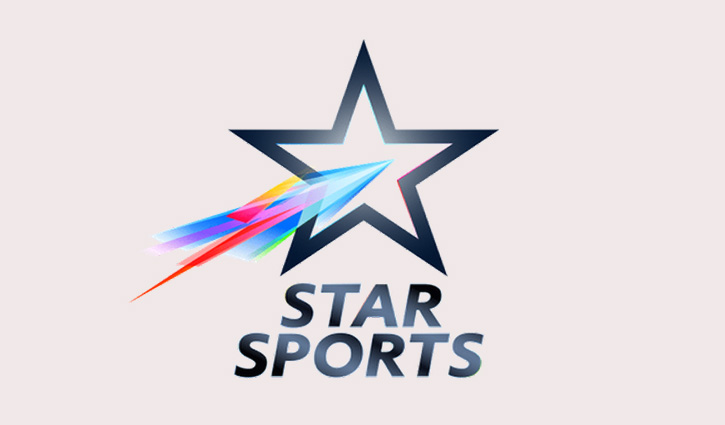 Women’s Asia Cup-2022 to be held in Sylhet will be telecast live on Star Sports. As per the agreement with the Asian Cricket Council (ACC), the Indian channel will broadcast the games of the tournament.

Apart from this, no matches will be telecast on any local TV channel. Whether it will be broadcast on any online platform or not is not final yet.

Women’s Asia Cup media manager Mostafa Faridul Islam confirmed the matter to risingbd. He said, “Star Sports will telecast the tournament as the TV rights holder. So far the issue of watching games on any online platform has not been finalised.

The eighth edition of the Women’s Asia Cup will be held from October 1. All the matches of the tournament will be held in Sylhet. 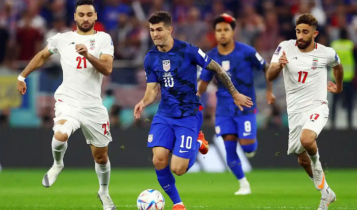 US advances to knockout round with 1-0 victory over Iran 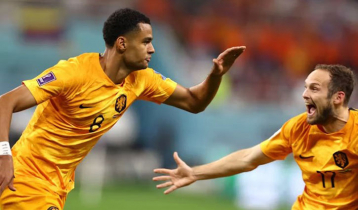 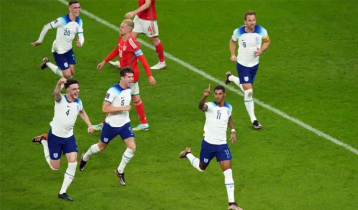 Senegal to face England in Round of 16 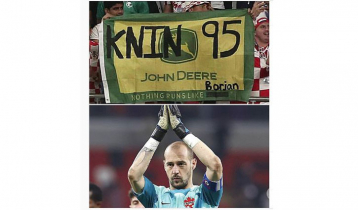 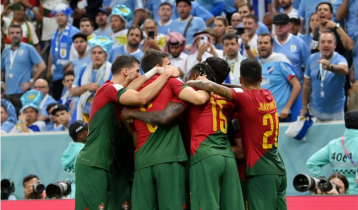 Portugal confirms round of 16 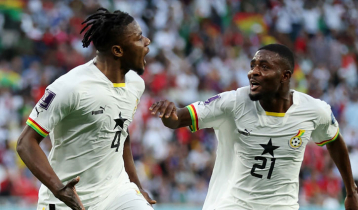