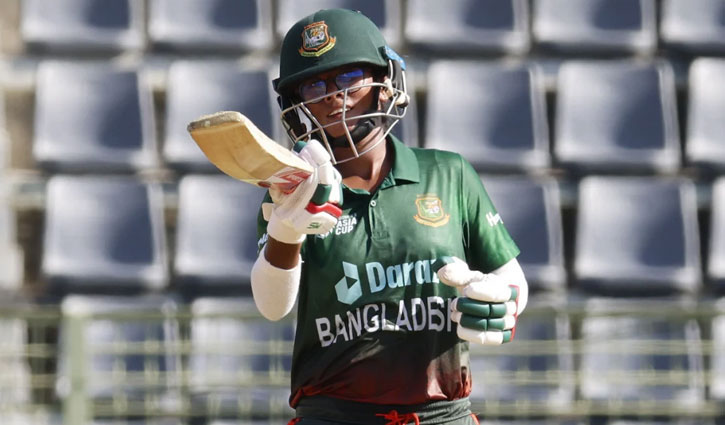 Bangladesh women team have a set a target of 130 runs against Malaysia in the 11th match of the Women’s Asia Cup T20 2022.

The match started at 1.30pm at the Sylhet International Cricket Stadium.

Bangladesh Women are coming off a loss in their last game. They beat Thailand Women in their opening game of the competition but failed to carry forward the winning momentum as they suffered a loss against Pakistan Women in their next fixture.

Malaysia Women, on the other hand, are struggling in this year’s competition. They have played three games so far and are yet to win a single game. They faced UAE Women in their previous fixture and suffered a loss in a close-fought contest. 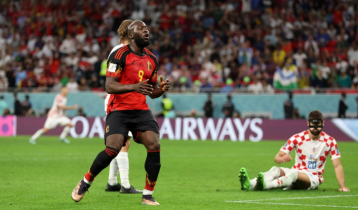 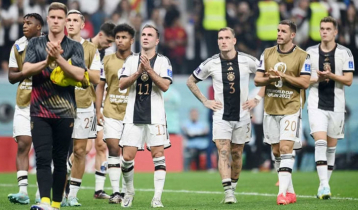 Germany out of World Cup at group stage 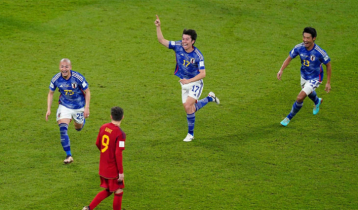 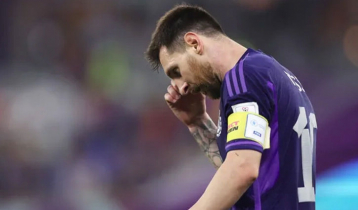 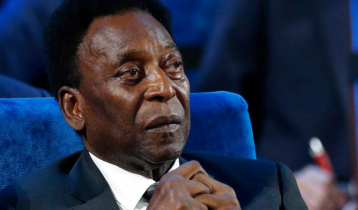 Pele in stable condition after admission to hospital 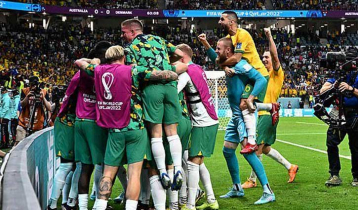 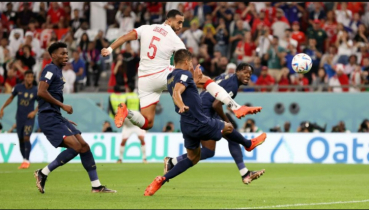 Tunisia upset France but fail to qualify for round of 16